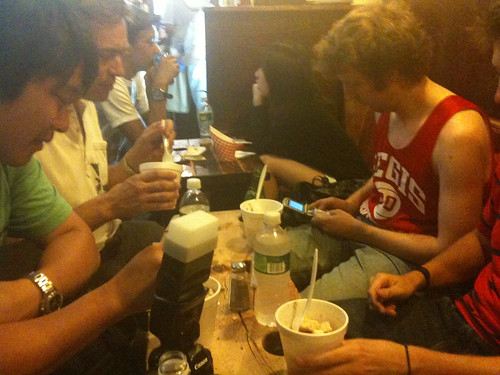 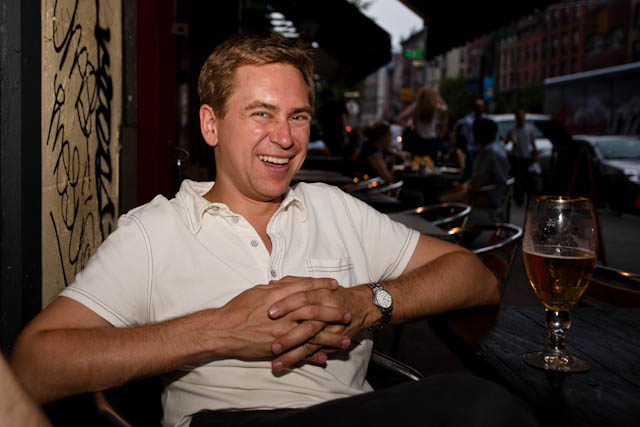 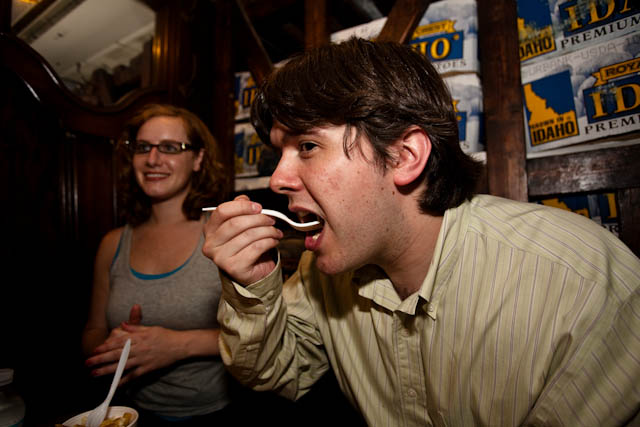 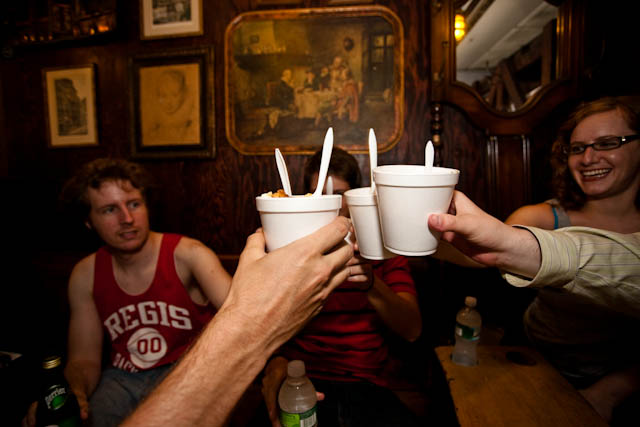 One of things I miss most about being in NYC proper anymore is not having NY1 on my cable box. The TV in our bedroom rarely would change off of NY1, especially in the morning when Pat Kiernan would provide a very calming (and slightly sarcastic) take on the news. (My love of NY1 in the past was noted by Mr. Kiernan.)

Pat – who if you’re outside NYC, you probably know best from VH1’s World Series Of Pop Culture – also happens to be on Facebook, and today let all his friends know of his newest endevour: Pat’s Papers. No longer limited to reading just the NYC papers, Pat’s going national.

Being once again able to have Pat read the papers to me in the morning is a great joy. (Pat has also mentioned that a podcast version is coming soon.) 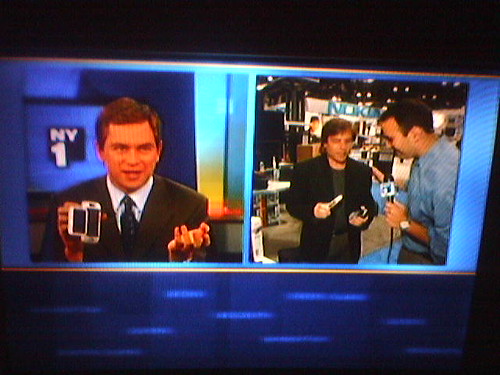 They were covering Digital Life on NY1 this morning, showing off the new Juicy Couture Sidekicks. The on-the-scene guy made mention of that Pat *loves* his SideKick – then they cut to this split shot showing Pat holding up his Sidekick and asking what the big deal is about the Couture one. He even scoffed a bit when he found out it was merely pink and not any better.

I love this channel.

**PREVIOUSLY**: I Love NY1, and Email From Pat Kiernan.