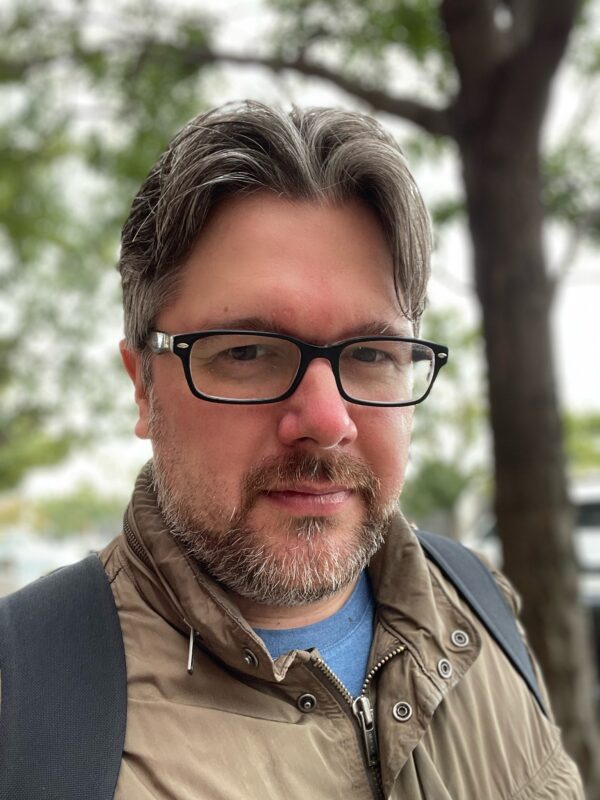 My name is Dan Dickinson. In an attempt to disambiguate myself from other Dan Dickinsons (of which there are quite a few), here are some facts for which I may be unique:

I have had a web presence in some capacity since 1995; I began writing in a time-ordered blog format in February of 2000. The mass of content that cover the years of my life since live on through this site, despite repeat migration between hosting companies, domain names, and blog platforms. Earlier posts may reference functionality that no longer exists or content that is no longer available.

All the opinions on this site are mine. They do not reflect the views of my employer, my friends, my wife, or my cat.

Posts and comments may be removed or edited at my sole discretion. Commenting has been disabled on new posts because the internet has gotten weird.

The domain name vjarmy.com is in reference to a beatmania IIDX song of the same name. It originally appeared on beatmania IIDX 6th Style, which makes that game a unifying theme.

The site byline of Struggling with the dark and responding to the light is adapted from Bill Drummond’s project, the17.  No music by Bill Drummond has ever appeared in beatmania IIDX, sadly.

I am somewhat accessible through a number of social networks; my accounts are linked in the footer of every page of the site.