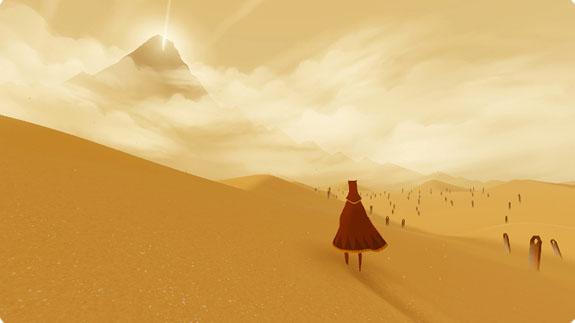 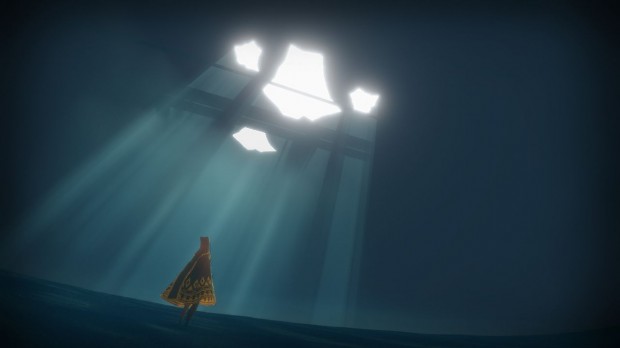 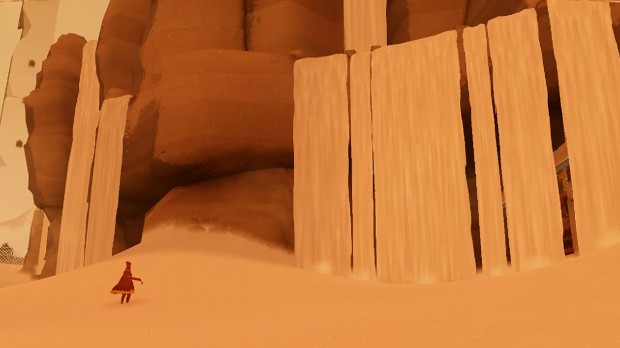 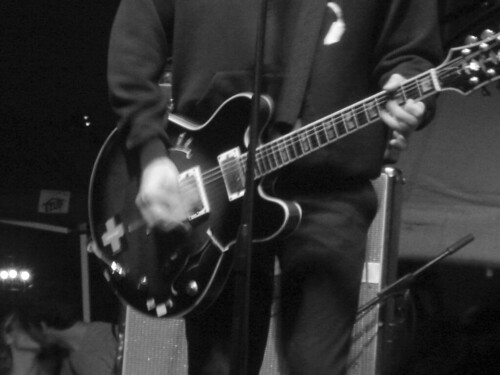 “We literally wrote this this morning.”

August 26th of 2005: a crowd of us gathered at the South Street Seaport watched as [Ted Leo and the Pharmacists](http://www.tedleo.com/) played the one song of the night no one knew. No one sung along, no one lipped the words – we just listened. And I, in a moment of lucky forethought, held my camera aloft and [captured the whole thing](http://timorousme.org/movies/tedleonewsong.mov).

A few months later, the song was again performed on KEXP; the considerably better audio quality led to an MP3 of that making the rounds as well.

Both of the TL/Rx shows I went to after that featured Sons Of Cain on the setlist, and it was an odd feeling to hear it played live again – not only because I had played a role in people recognizing it, but because every new performance was a little more refined than the one I had heard prior.

It’s weird (and a bit possessive) to think about, but Sons Of Cain is the first new song Ted wrote for an album since I started listening to him. There’s a strong attachment there, as each new playing gets it closer to being “done”.

Skipping to the end: Pitchfork, in conjunction with Touch & Go, have released The Sons Of Cain as a free MP3, in preparation for the release of *Living With The Living* on March 20th.

All four versions I’ve come across on MP3 are below. So compare, contrast, and listen as the song evolves:

As a special bonus option: I’ve mixed the four songs together, each version getting about a minute. Most of the difference in feel comes from the various recording methods, but you can still listen as the song evolves.

(thanks to [Alan Williamson](http://sixeyes.blogspot.com/2007/01/ted-leo-sons-of-cain-first-live.html) for the inspiration for this post)