Note: there’s a few Apple Music embeds below that don’t quite illustrate some of the points I’m making if you’re not signed in. The same music is on Spotify, but it’s easier for me to embed these. ¯\_(ツ)_/¯

In the summer of 2017, I stumbled through tangential blog posts recommending music and somehow landed on Edward Scissortongue, bucketed broadly, and perhaps confusingly, under UK’s grime scene. (About a year later, his performing name shortened to just “Ed Scissor”.)

He quickly entered a hallowed tier of reverence in my music library: complete discography loaded, with about ten different songs hitting the coveted “keep this in my constant rotation” rating. A year later, I would impulse buy four of the albums on vinyl from his record label and have them shipped over. (His releases are not going to appear in the shops over here.)

Ed’s music is layered in a way that puts its hooks into you quietly. There is his delivery and lyricism: dense, literary, tense, deep baritone, driving. There’s a semi-regular theme of societal breakdown and post-apocalyptic life, but it’s weaved so well into the lyrics you might not immediately notice unless you go dig into Genius. This is well illustrated in “The Calculator” off Theremin EP:

The production on his backing tracks suit his lyrical style well. The melodies lean more towards trip-hop than grime, with international elements and rich instrumentation coming in frequently. Tension, mystery, melancholy all come through the songs. Samples are used sparingly but meaningfully – snippets of Godspeed!, You Black Emperor’s “Dead Flag Blues” bookends the title track of the Theremin album. Here’s “Gypsy Tart” off his collaboration with Jam Baxter, Laminated Cakes, where a vocal whine coils into the melody:

Lastly, his albums each have their own thematic cohesion, independent from each other. This is best illustrated on Tell Them It’s Winter, which Lamplighter paints a cold, dark winter picture underneath Ed’s steady delivery. Here’s the title track:

More tracks to explore if you like what you’ve heard: “Rosegarden“, “Wastewater“, “Sink“, “The Dust Don’t Lay“, and “The Wipeout Soundtrack“ 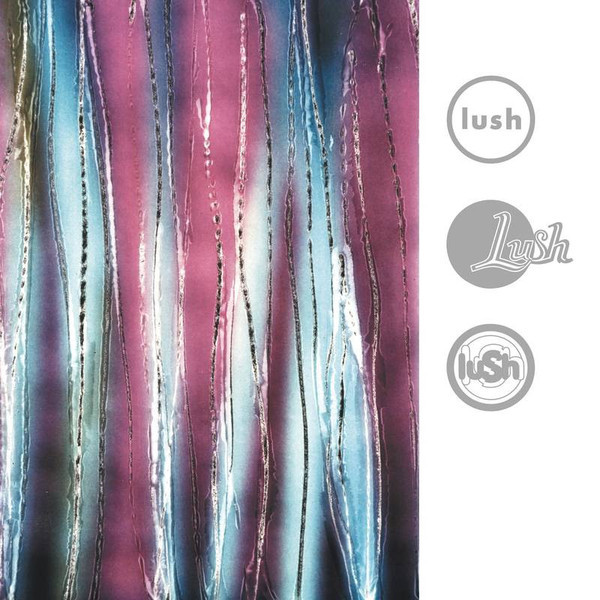 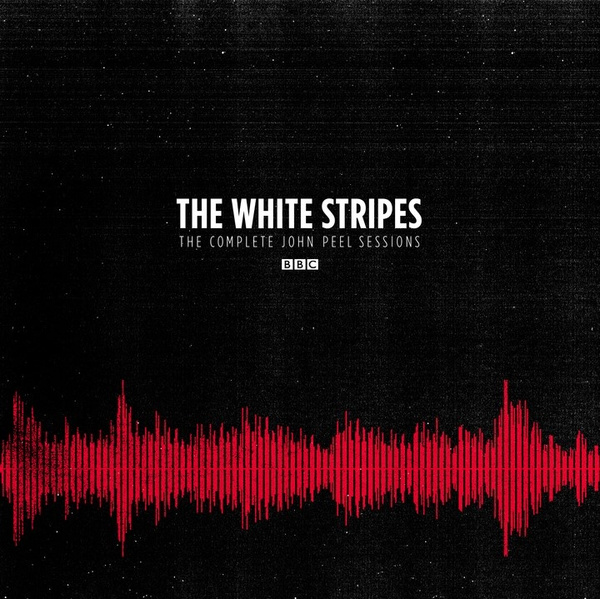 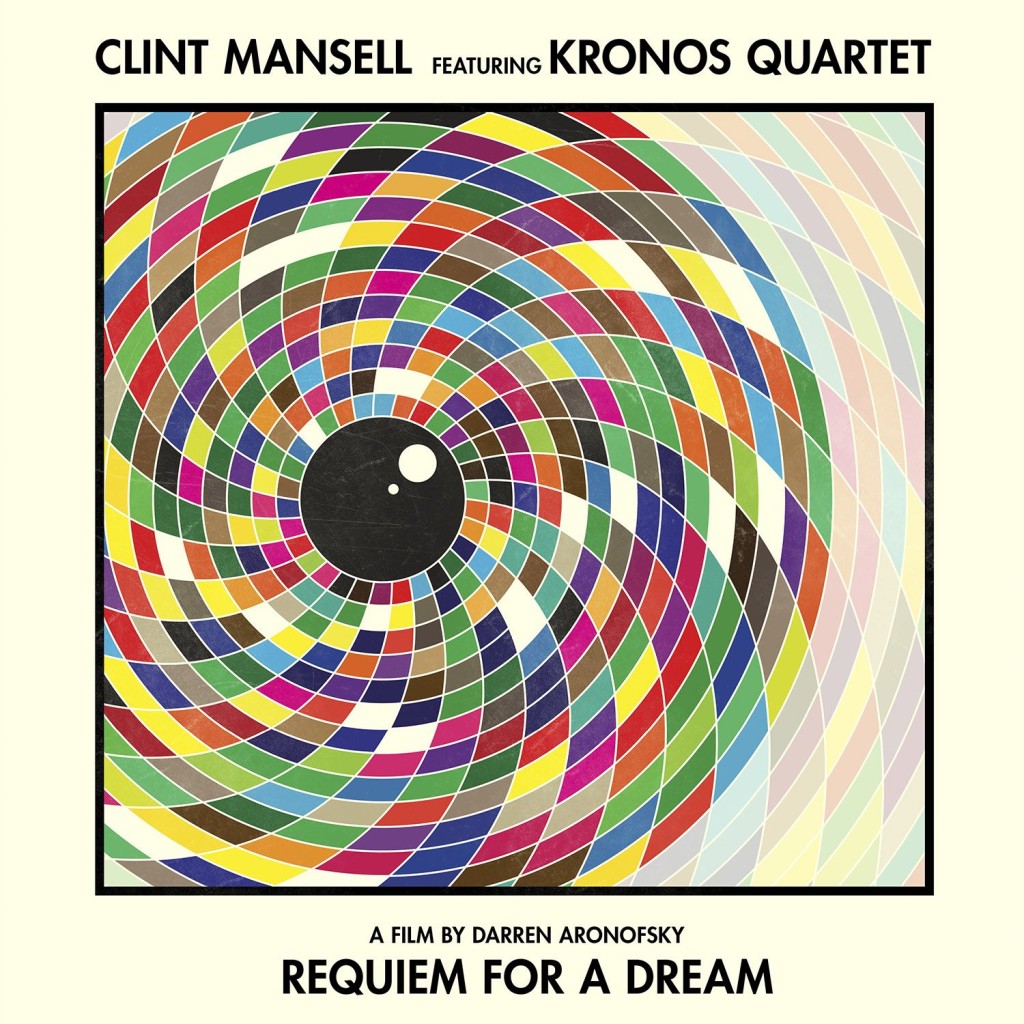 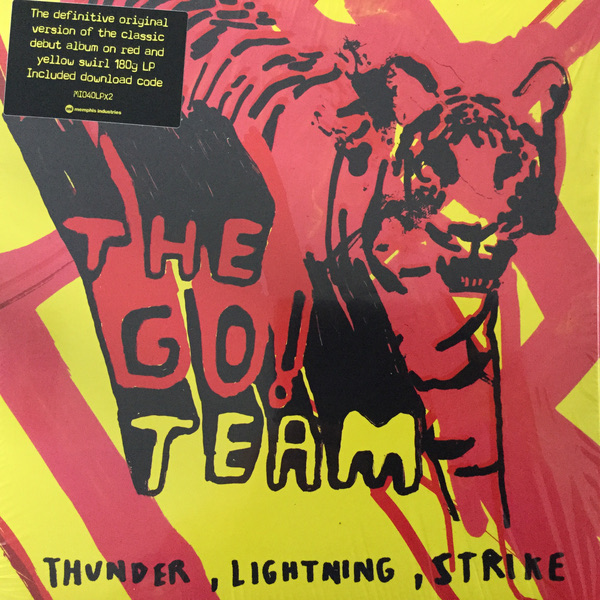 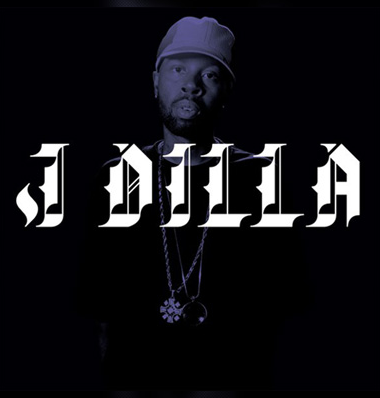 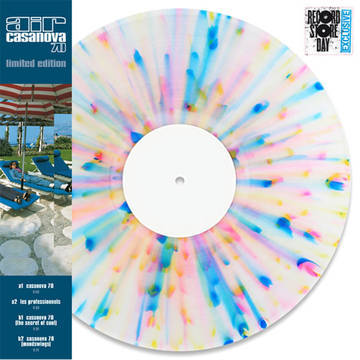 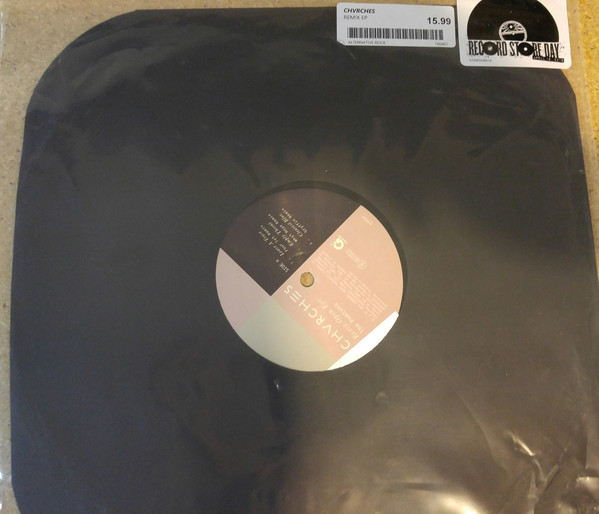 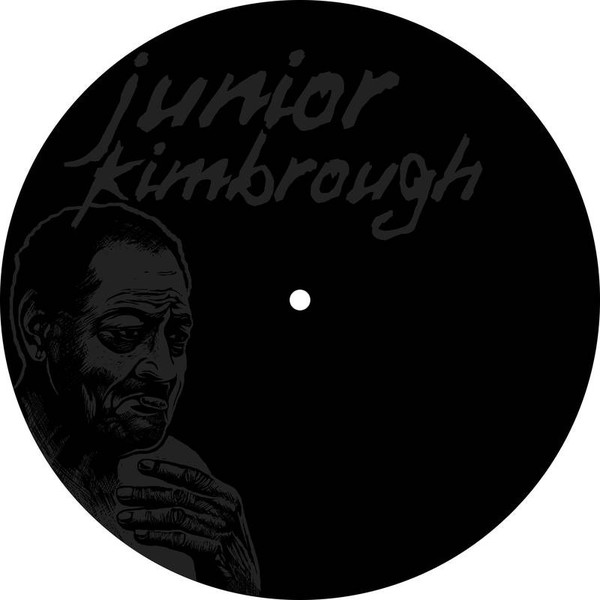 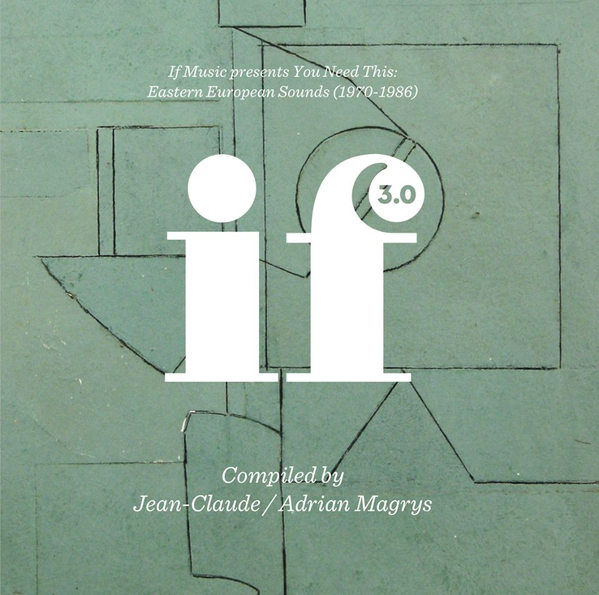 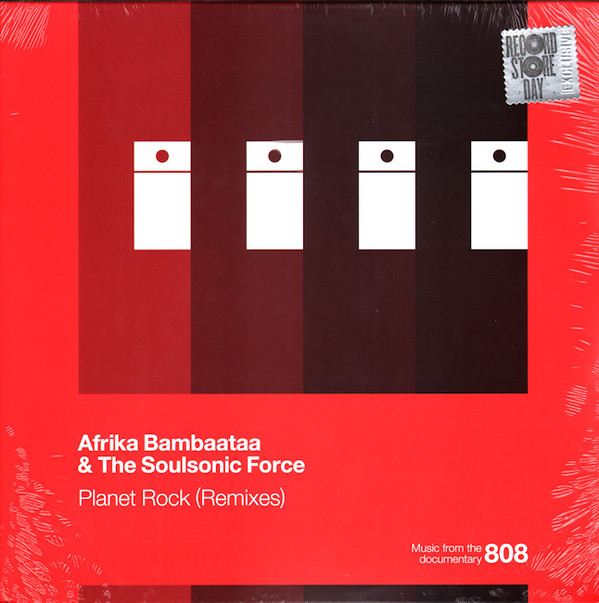 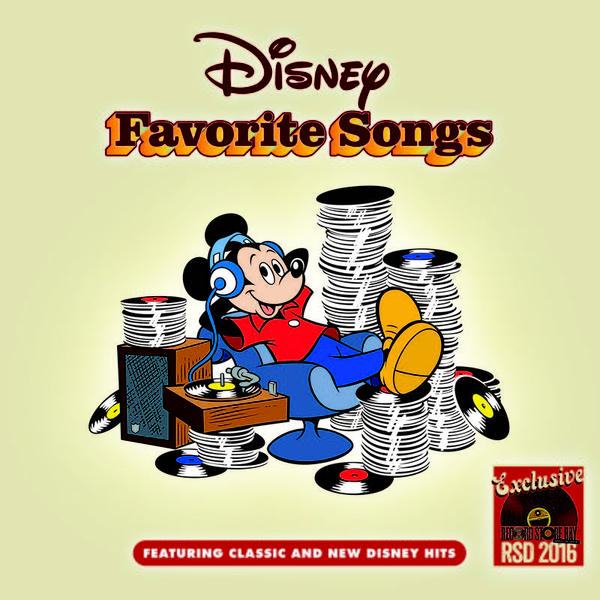 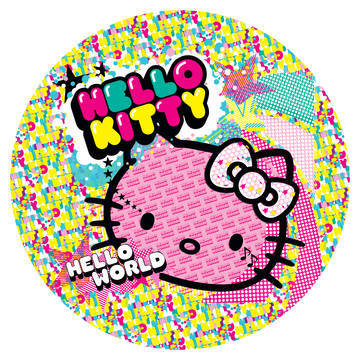