When it comes to my attention span, these consoles lost out in 2009.

The 360, which last year managed a whopping 1 retail game purchase, managed to sink to an abysmal 0 retail games and about 4 XBLA purchases. (The 360 continues to get a bit of a free pass since every game on the Multiplatform list is available for it.)

With this poor performance in mind, let’s find some silver lining in an otherwise dreary year.

END_OF_DOCUMENT_TOKEN_TO_BE_REPLACED 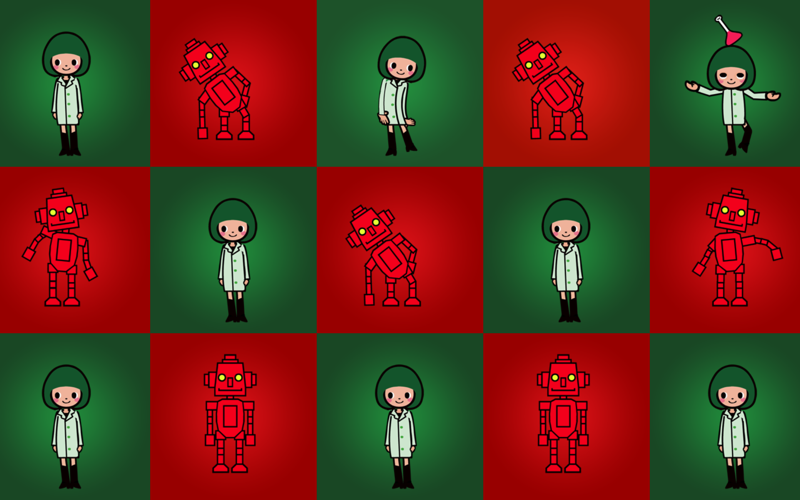 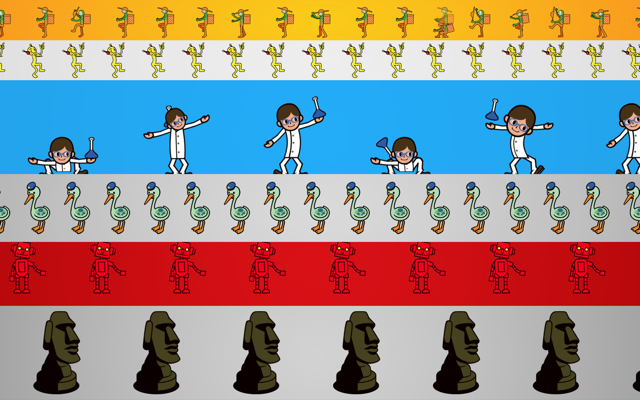 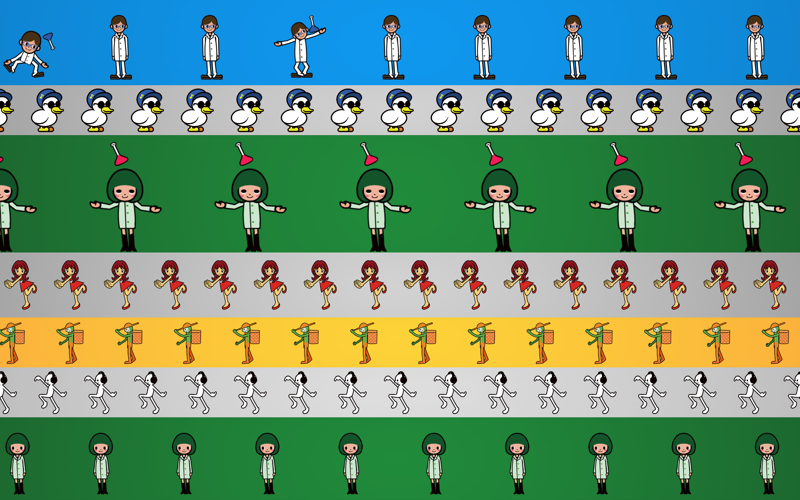 Our Wii got dusty this year – more retail titles than the 360, but less overall purchases. There’s no sign in the coming year that this will change.

Sadly, the same can be said of the DS. A handful of titles that warranted checking out, but nothing that made me say “Wow, 2008 was a great year to have a DS!”. Of course, with the system being four years old, it may be nearing the end of the lifecycle.

It can’t be argued that No More Heroes was the most enjoyable thing I played on the Wii this year, and the game that pushed the most boundaries this year. Suda51 is a mad man, but like all great mad men, his insanity is society’s gain.

On the DS, The World Ends With You showed that Square Enix *can* do a portable RPG that plays to the strengths of a portable without dumbing it down. Too bad Crisis Core didn’t get the same level of attention.

Castlevania: Order of Ecclesia finally gives us a tough Metroidvania game, almost to the point of pain. It’s more memorable than the other DS Castlevania titles, that’s for sure.

I played through Professor Layton & The Curious Village. As someone who loved puzzle books as a child, this was a fun nostalgia trip. I can’t figure out what the holdup is on the localization of the other Layton titles.

Super Smash Brothers Brawl failed to pull me in. After clocking endless hours on Melee during college, Brawl featured a slapdash plot, some obnoxious levels, and unplayable networking. It didn’t hook me, and I should probably trade it back.

Mario Kart Wii was more enjoyable than the Gamecube or N64 versions, but I still miss the psuedo-3D of the SNES and GBA titles. Still not quite the level of fun I’m looking for.

Wii Fit caused my most depressing moment of the year: the “fattening” animation after your first weigh-in. Whoever programmed that is a *dick*.

Is Nintendo ever going to fix the storage issues on the Wii?

Is there any compelling reason to upgrade to the DSi? (I can’t find one.)