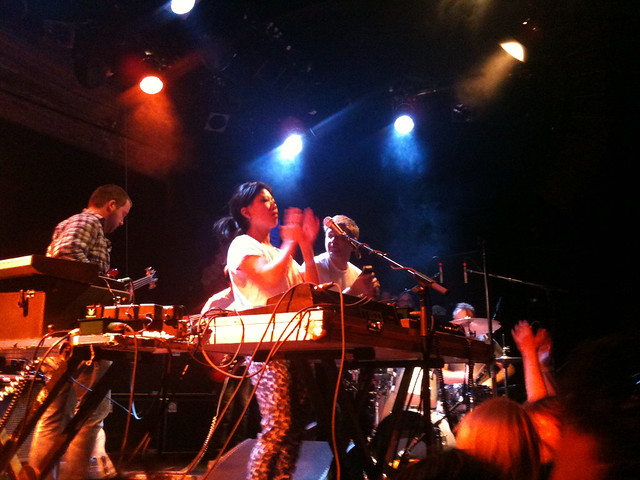 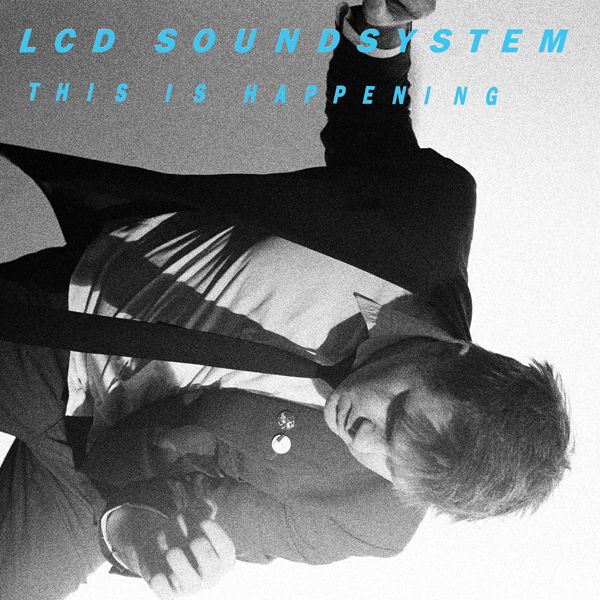 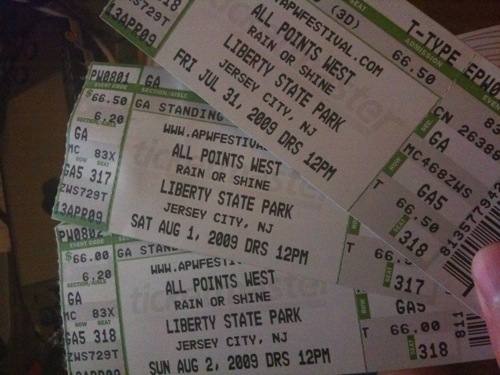 This is mud. Three hours of heavy rain shortly after the start of the festival combined with a not insignificant number of feet walking across the grounds combined with the frequent animal visitors to the park (geese / dogs / feral cats / et cetera) yield a unique mud blend that is extremely slick yet sticky and also heavily smells of shit. While the texture will threaten to cause you both to slip and to be stuck, this is temporary and location based. The smell will burn your nostrils for the duration of the festival no matter where you are positioned.

This is how you discover your new favorite band, later.