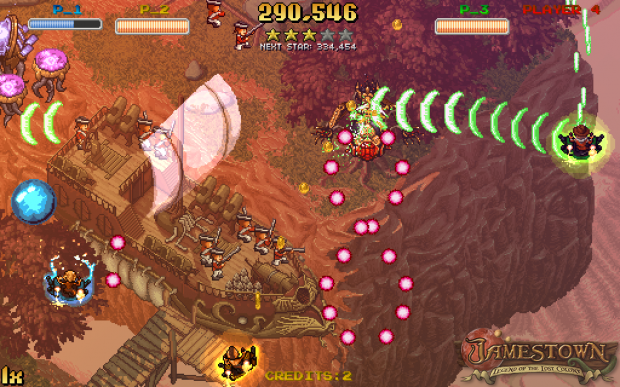 Think of the music industry for a moment, and consider the transformation from 1995 to 2010. Distribution transformed from mostly retail to mostly digital. Indie labels became stronger and able to compete better in the new landscape than the big labels. Bands started self-publishing and crowd-sourcing funding. Audio software became prevalent, meaning anyone could produce an album where they separate their laundry. Media outlets like Pitchfork and The Silent Ballet appeared that we’re entirely devoted to independent music. Music festivals like ATP and SXSW blew up with people hunting for new sounds. Genres were invented, mutated, and redefined. And all the while, the old guard screamed bloody murder.

That 15 year trajectory have put us in a world where the music world of today only slightly resembles the one of old. The gaming world is in the middle of this same path, and 2011 has really felt like the tipping point, where the independent game world steps out of the shadows.

There are so many success stories this year – Minecraft, Super Meat Boy, Limbo, the Humble Indie Bundles – that this post series could’ve been entirely indie titles. But the one I wanted to highlight in the context of this shift is Jamestown.

Just consider the concept: it’s a vertical scrolling bullet hell shmup set on 17th-century British Colonial Mars. Just roll that around your tongue for a moment. What major publisher would fund this, let alone market it properly? I can’t think of a single one.

Instead, this game was self published, priced reasonably, and got prominently featured on Steam. People who bought it tended to love it, and told friends. Gaming media reviewed it seriously, as though it were a boxed title in a store. I can’t speak to the sales figures, but the remarkable thing was that it exists no differently than any other major game released this year.

And the thing is, none of this was unusual – at least, not this year. The giant changes that made this story possibly – the ascension of Steam, gaming communities that can generate hype, a pricing model other than “everything is expensive” – these are all second nature now for a lot of gamers and developers.

There’s still more work to be done, undoubtedly. While Steam and Apple are at the forefront of this movement, the major console makers are still fumbling around, much as the major music labels did with online music sales. Microsoft, who had repeated critical hits pass through XBLA early this generation, is now focused on the big publishers. Nintendo has publicly disparaged “garage developers”. Sony continues to find and work with small studios, but the PSN hack this year damaged the trust in their store immeasurably. Until the big three get their act together, a huge swath of gamers will be out of reach for independents.

I’m looking forward to a world where games like Jamestown are just as familiar to the average gamer as Gears of War. And I don’t think it’s far off.

As for Jamestown itself – it’s everything I want in a shmup. It can scale down to easy for people new to the genre, or up to ridiculous pixel-perfect bullet dodging for the hardcore. Going along with it’s “neoclassical” setting, it has a certain retro charm to the graphics – a game that wouldn’t look out of place in an arcade of the mid-90s. Like many modern shmups, there’s a unique mechanic to exploit and learn to maximize your score (in this case, the “vaunt” system). There’s unlocks and special challenges to keep people coming back. It walks the line between nostalgia and new incredibly well. It’s a great game in it’s own right, without question.

Jamestown is available for Windows, Mac, and Linux. It is also available as part of the Humble Indie Bundle 4, which you should buy now because every game in it is wonderful.