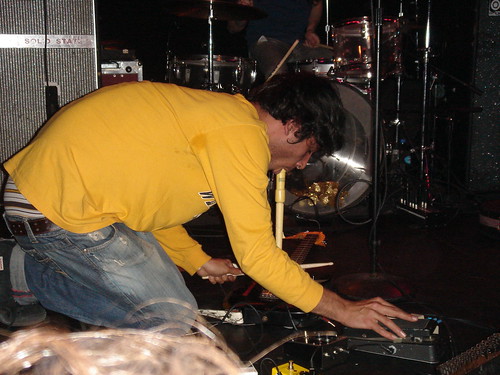 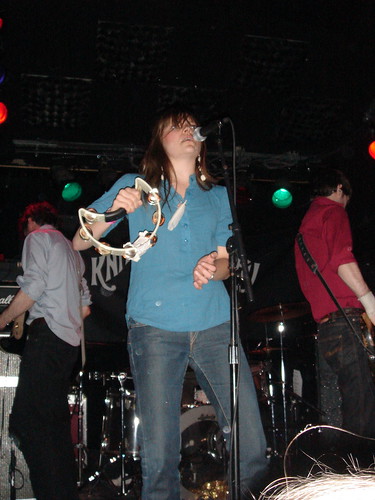 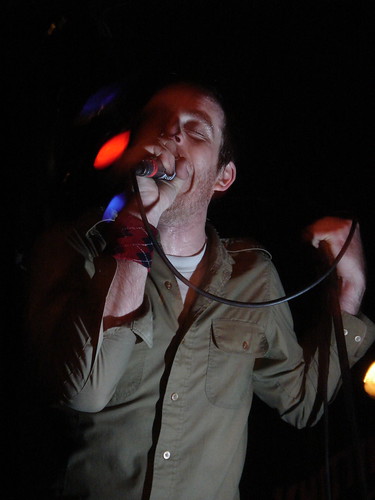 Last night was the final stop on the tour containing [Les Aus](http://www.myspace.com/lesaus), [The Duke Spirit](http://www.dukespirit.com/), and [Ted Leo/Rx](http://www.tedleo.com/). It contained all the hallmarks of a great Ted Leo show – solid openers, hours upon hours of great music, amusing interludes, and everyone in the audience leaving with a warm glow.

(The title of this post, for those curious, is derived like this: Les Aus are two guys from Catalonia in Spain. The Duke Spirit are four guys and one girl, all from Britain. Ted, while discussing religion, said the band was representative of all religions – “jew, proddy, catholic” – to which Dave immediately stepped up to the mic and reminded the audience that they’re all culturally atheists.)