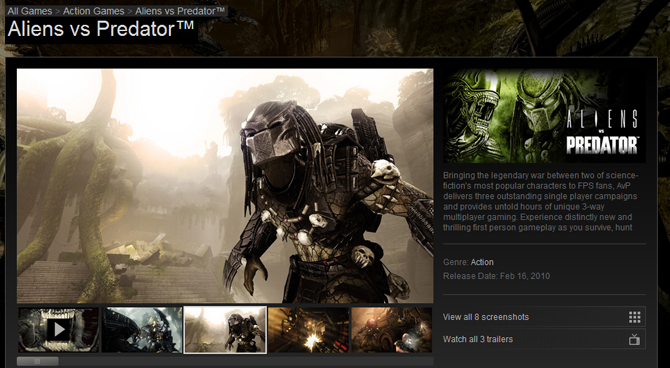 Yesterday, Valve unveiled the first major overhaul to Steam‘s UI since the service launched. It’s gorgeous, even as a beta.

Within the release notes was a note of particular joy to me:

As people have been digging around through the data files for the new version, they’ve noticed OS X window graphics, OS X menu files, dock icons, and strings about platform availability.

Moving to a cross-platform web rendering engine certainly doesn’t hurt this argument, either.

While a Steam port to OS X (or Linux) doesn’t mean that every game on the service becomes available to OS X gamers, it could mean that those games that are already cross-platform (Popcap’s stuff, some of EA’s recent titles, and plenty of indie games among others) would be.

I look forward to finding out what this all means.