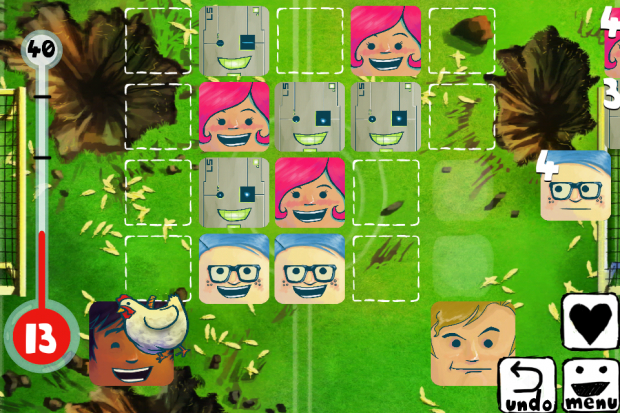 Over the last week, an acquaintance posted Kurt Vonnegut’s Rules For Short Story Writing. Number 7 starts with “Write to please just one person.”

This is not a short story, nor a short film, nor anything that could really be treated as art. This is another stupid mashup. But if it pleases just one person, I will feel at least mildly pleased.

Last week, Katie and I went to see [Aqua Teen Hunger Force Colon Movie Film For Theaters](http://www.adultswim.com/shows/athf/movie/index.html). I will spare you more of a review than to say that if you’ve ever liked ATHF, you will enjoy this movie. And if you haven’t ever watched ATHF, or have never enjoyed it, you will hate this movie.

Anyhow. During the movie, a plot device of the movie is nearly always accompanied by a somewhat catchy dance tune. I checked the soundtrack after returning home, and the song is titled “I Like Your Booty (But I’m Not Gay)”.

The following bullet points explain my train of thought after learning this.

* That’s fucking hilarious. And this song IS good.
* You know, the beat is pretty well defined. This would be easily manipulated by most music programs.
* This is easy mashup material. But what do I mash it with? What’s a song I won’t mind ruining?
* Of course. Daisuke.

[Daisuke](https://vjarmy.com/wiki/index.php/Daisuke) may be the most joked about Beatmania IIDX song in history, largely due to its over-the-top para para video.

I loaded everything into my freshly upgraded Ableton Live 6, and started hacking the bones. Fifty minutes later, I had compelling evidence that I need help.

So, ladies and gentlemen: I give you Insane-O-Flex vs. Y&Co. I give you my seventh (good lord) mashup. I give you…

If you thought the situation was strange before, wait till you see the press conference.

I’m going to take a small chance to editorialize here: I’m confused how you can arrest someone on charges of setting up a hoax device when the device was neither phoned in as a bomb nor looked like a bomb.