“It has almost bankrupted us, almost killed us, and estranged us from family and friends, but we had to do it.” – Dave and Steph Dewaele 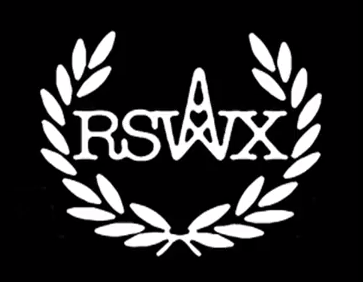 If there is a musical project worth your attention this summer, it is Radio Soulwax.

To describe it briefly: Dave and Steph, two of perhaps the most ingenius DJs on the scene today, have opted to not merely release an hour-long mix every week, but also with an appropriate visual accompaniment. There are free apps for iOS and Android allowing for download and streaming, and the web site provides a rotating scheduled stream of the mixes.

Being 13 mixes in, there’s a solid half day of music up already; some quick recommendations:

* *Introversy* – as many song intros as they could jam together in one hour.
* *(Nothing Worse Than A) Bad Rap* – as many horrible late 70s/early 80s rap songs as they could find.
* *Librarian Girl* – library music, as in instrumentals generally licensed for backgrounds in TV or movies.
* *This Is Belgium Part 2: Cherry Moon On Valium* – perhaps my favorite of the mixes thus far, this mix is 20-year old Belgian rave and Hi-NRG songs that have been slowed down from their typical 140-150 BPM down to a “sexy” 115. This would be amazing even if it weren’t for the visual accompaniment of people doing the appropriate rave dances to the music.

New mixes are released roughly every Monday. Enterprising souls might be able to pick apart the mobile versions to reap the rewards of pure MP4 files.

If you’re into electronic music in the slightest, and have a sense of humor, don’t miss this.