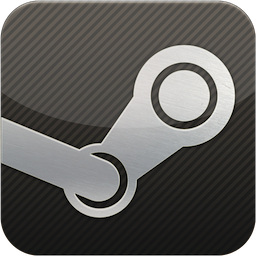 Given the realities of the Mac gaming market, our Mac customers were always going to be mad at us. They were always going to be second-class customers where we couldn’t invest to the same degree in the Mac version as we did elsewhere. I don’t want to be in that business. I would much rather we just eat the money we’ve spent so far than take money from Mac customers and short-change them.

Whether you’re a Mac or a PC, Steam has the games you want to play and a global community of gamers to play with.

What a difference a decade can make.

For those of you taking the plunge tomorrow for the first time, I am more than happy to take questions and help you make heads or tails of a fantastic (yet sometimes intimidating) gaming platform. Just visit my Steam Community and add me as a friend after you get it installed. (I would do a longer post, but there’s still a lot about the launch that we won’t know until tomorrow.)

Hope to see you there.