“Dude, why didn’t you fucking tell me about that show?! I would’ve bought tickets!”

I may not go to many shows – compared to [some of my friends](http://upcoming.yahoo.com/user/155/), anyway – but I still hear this a lot. The ones I do go to end up inevitably being the ones other people care about – such as the Daft Punk show this past Thursday. 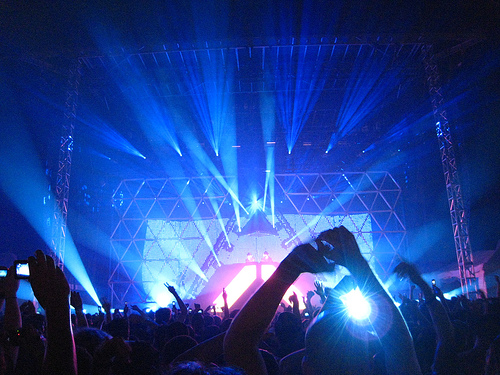 In the grand list of concerts I have been to, the Daft Punk show easily ranks into the top 3, if not right at the top. Ninety minutes of robot music and robot light-show lead to the biggest positive vibe a group of people filling a minor league baseball stadium could have.

So to make it up for those people who missed the Daft Punk show, here are the three major shows I’m hitting over the next two months. If these appeal to you, I recommend you get your tickets **now**. 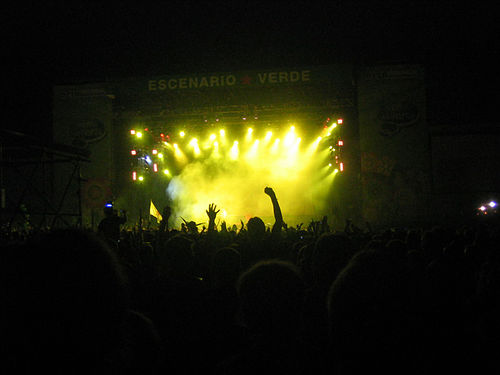 Long before Daft Punk build their pyramid, Underworld was conquering the world with epic sets and elaborate VJ work. Sure, Darren Emerson has long since left – but if the Sunshine soundtrack is anything to go on, their upcoming *Oblivion with Bells* is sure to please. You know you need to hear Born Slippy.NUXX live – *especially* in Central Park. 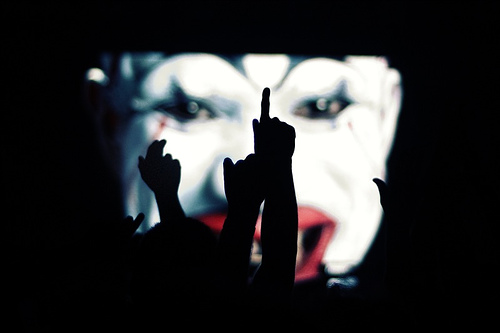 While The Chems have been overly consistent with their albums – they are known for putting on one hell of a party. Even with the lackluster *We Are The Night*, they have enough big beat in their arsenal to shake the floor all night long. Insert obligatory *Block Rockin’ Beats* reference here. If you’re not big on Hammerstein, they’re playing McCarren Pool the next day. 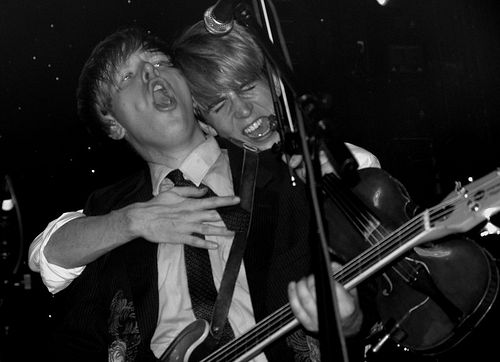 I am not going to even pretend to be the world’s biggest Arcade Fire fan – but thousands of bloggers and indie rockers most likely can’t be wrong. David Byrne and David Bowie certainly can’t be wrong. If you’re looking for an elaborate show with lots of lush instrumentation and heady lyrics, this is the show to hit. 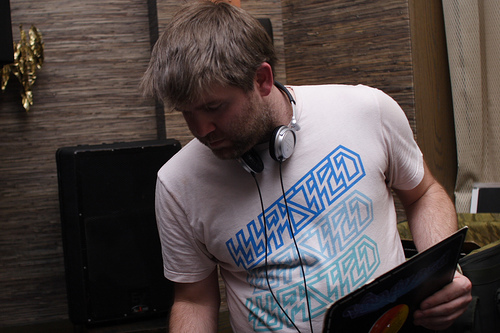 It is hard to describe how much I love LCD Soundsystem. At the risk of sounding like a complete wanker, I can only offer the following: *Sound Of Silver* is one of only two albums I have purchased on a physical CD this year. And out of those two albums, it’s the only one I loved. LCD’s live show is not to be missed.