Yes, the Emmy’s sucked. But there is salvation ahead, for tonight, the two most important shows on television return for their third seasons. 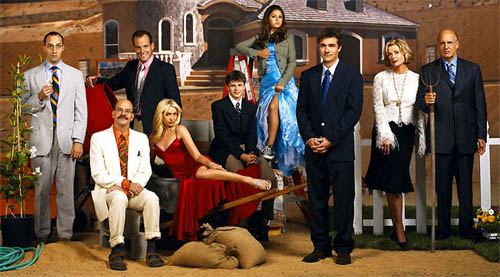 Whatever reason you have for not watching this show is invalid. It’s got a fantastic cast, great cameos, the best writing on television, more jokes per minute than any other comedy in years, and might even teach you a thing or two about leaving a note.

**Arrested Development** debuts tonight at 8PM on Fox. You can find more details online at 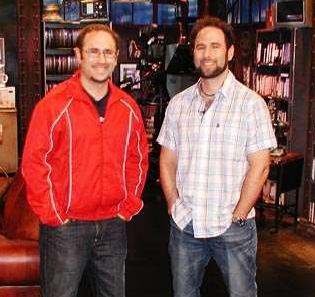 What MST3K was to movies, Cheap Seats is to shitty ESPN footage. Randy and Jason Sklar are fan-fucking-tastic at ripping apart every random “sporting event” under the sun – ice motorcycle racing, spelling bees, arm wrestling, cliff diving, Scrabble competitions, World Series of Poker…and yes, tonight they’ll be taking on the Nathan’s Hot Dog Eating Competition from 2004. Add in a veritable who’s who of comedians doing guest bits (Jon Benjamin! Michael Showalter! Mike Bleiden! Ed Helms! Ian Roberts! [Eugene Mirman](http://cheapseats.tv/clips/feature_mirman_hi.mov)!) and you’ve got a half an hour on ESPN that even people who hate sports can enjoy.

**Cheap Seats** is on ESPN Classic at 10PM, although episodes occasionally air on ESPN2. You can learn so much more at