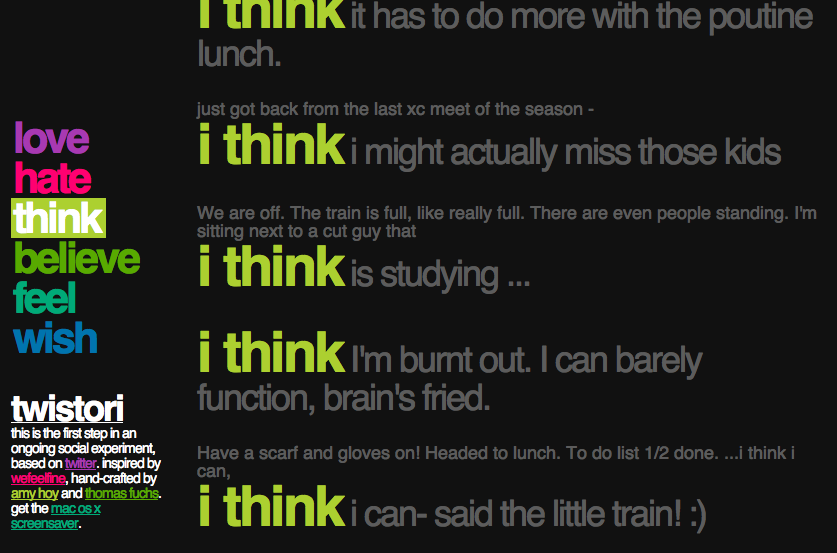 Via Dr. Szukala, twistori: Loving, hating, thinking, believing, feeling, and wishing from Twitter, now as a single-serving site and a gorgeous screensaver for OS X. 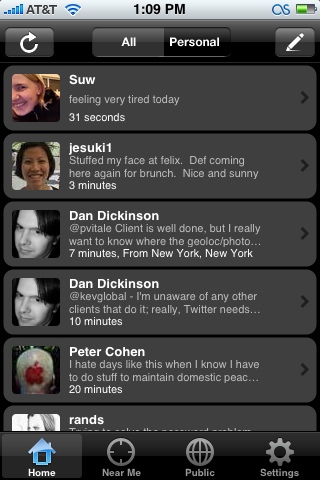 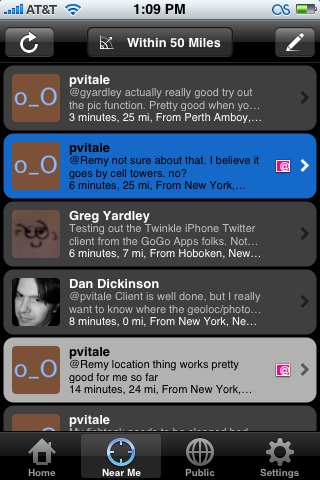 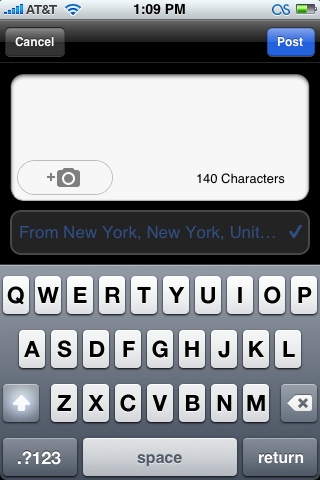