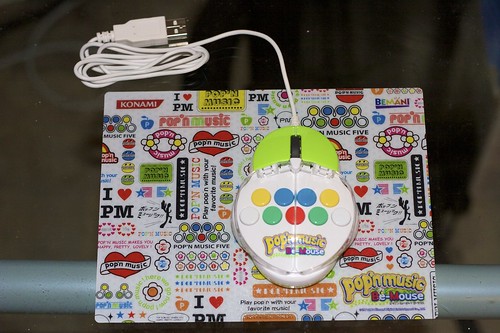 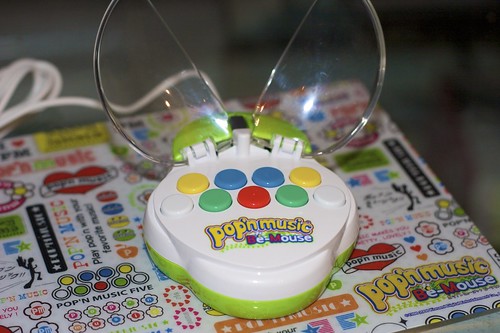 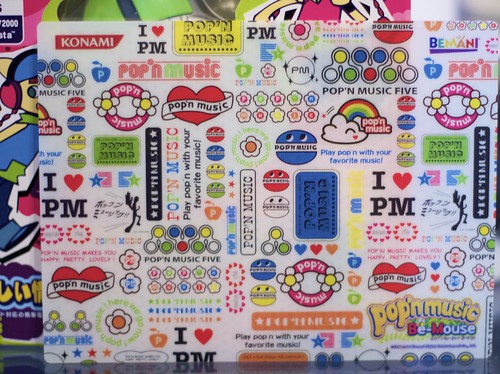 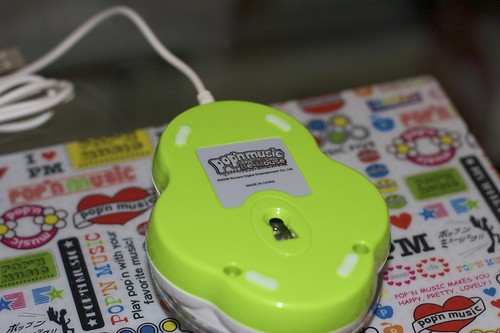 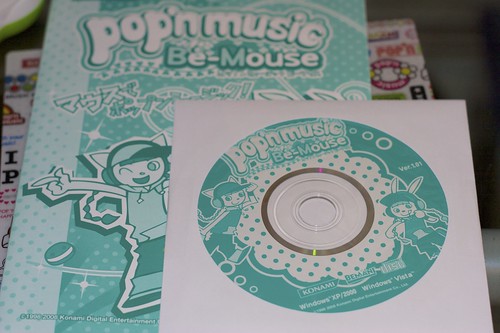 I have always been interested in games that cross between the virtual world and the real world. There’s something that really hooks onto me when there’s a connection to the world outside the console/network.

I recently picked up *Metal Gear Solid: Portable Ops*; the first real Metal Gear game for the PSP (not that I minded the Acid series as a diversion). Despite playing like most Metal Gear Solid games, it doesn’t follow all the conventions – the most major diversion being that Snake has to recruit soldiers throughout the game to help accomplish his mission.

The primary method of “recruiting” is to knock out an enemy and then drag him back to your truck or other team members. This is certainly a workable method, but a little tedious depending on the level size.

While I was monkeying around in the menus, I noticed one labeled “RECRUIT”. The three options were:

While the Password option is almost exactly what it sounds like, the other two are extremely cool:

The *GPS Scan* option requires the GPS add-on for the PSP, which just came out and thus I don’t have. But if you get said module, selecting this will show you locations you can go to with your PSP to acquire new soldiers. That’s right – you have to walk with your PSP to the right spot to acquire game resources. Essentially, you are participating in geocaching.

The *Access Point Scan* option does not require an add-on. The concept here is that every wireless router in the world “contains” a soldier. As you get your PSP closer to a wireless router you haven’t accessed before, the on-screen signal grows stronger. Once it reaches a certain strength, you receive the soldier. (If you can’t get close enough, it is possible to mash the Circle button to help “boost” the signal.)

Why is this cool? It’s [wardriving](http://en.wikipedia.org/wiki/Wardriving) to acquire game resources – except since you’re not actually connecting to the router, there’s no legal grey area. The soldiers you receive from this scanning are (apparently) generated based on the MAC address of the router; I’d love to see if there’s a pattern to the types of soldiers based on router manufacturer or model. Beyond trying to crack the system – searching this city for wireless routers is just plain fun. It’s a mini-game that gives me another excuse to roam the city. I’ve already picked up eleven soldiers from the elevated stretch of the subway I ride every day – I can only think of the possibilities.

(I realize that, in many ways, this is essentially a modernized version of the [Barcode Battler](http://www.vidgame.net/misc/barcodebattler.htm). This isn’t a bad thing – the Barcode Battler concept was a good one, even if the execution was incredibly crappy. Yes, I owned one. Shut up.)

In closing – kudos to Konami for including two activities that I would’ve never thought to associate with gaming into MGO:PO.

Thank you for being a Konami Insider.

Please visit our survey so we can continue to make the games YOU want to play.

I am not naive enough to believe that my feedback to any web survey will provide enough weighted guidance to allow for the things *I* want to be made. But I am naive enough to think that such a survey would have the reasonable illusion of trying to solicit my feedback.
Question one of this four question survey:

– The acronym “NGC” has never been in widespread use. While I know what it’s supposed to expand to, the average Joe will not. (I suppose I should be thankful the survey did not use “GCN”, as I’ve seen a number of places.)
– There are no listings for any now-current gen consoles: the PS3, the Xbox 360, the Wii.

– The code name “Nintendo Revolution” has not been in use since the console was renamed the Wii on April 27th, 2006. This is over six months ago.
– No one – and I mean no one – refers to a “DS” as a “Nintendo Dual Screen”.
– The Gameboy Micro, as far as I know, is not being made any more, and bombed fairly badly compared to all other Gameboy Advance versions, never mind both versions of the DS.

– Why is Super Mario the example given for “Platform Games with Cartoon Characters”?
– Why is Gran Turismo the example given for “Action Racing Games”?
– Why is there even a category of “Mission Based Driving Games”? And, again, why GTA, which has classically been defined as a “sandbox game”?
– Why do you offer such specifics as “Life Simulation Games”, “Fishing/Hunting Games”, and “Wrestling Games”, while you simultaneously neglect genres that Konami has at least something of a reputation for – such as Stealth Action Games (e.g. Metal Gear Solid), Music Games (e.g. Dance Dance Revolution), Adventure Platform Games (e.g. Castlevania), or Shoot-em-ups (e.g. Gradius)? 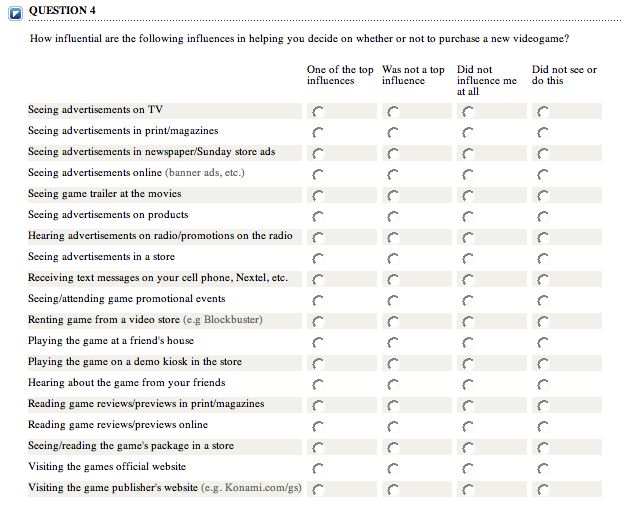 – This question does not contain the phrase “you, yourself,” unlike the previous three.
– Why is an example needed for “Renting game from a video store”? Or for “Visiting the game publisher’s website”? Or, hell, even “Seeing advertisements online”?
– It’s obvious just from the depth of this question and the 76 radio buttons that the point of the survey is not to actually make the sort of games that *I* want to play, but instead to refocus their advertising budgets appropriately to hit more “top influences”. It’s not the dishonesty of the survey that bothers me – it’s the principle of being so willing to take advantage of your customers. To lure them in with the half-empty promise of listening to them, and then blatantly try to suckle effective advertising channels out of them.

This, by the way, is the thanks you get for completing the survey:

I am baffled as to how anyone could think a survey like this provides anything remotely useful.