Google Chrome was finally released for OS X this week. There’s plenty of ongoing debate about usability concerns, such as placement of tab close buttons.
While I don’t have a lot to contribute to those arguments, I’d like to inquire as to why upon attempting to open an HTML file from the OS, I would be given an alert that reads:

Chromium issue #14808, “Double-clicking a local html file with Chrome as default browser doesn’t open the file”, has been open since June 20th of this year. It is rated with a priority of 3, which translates to “Low. Resolve when time allows.”
Did I miss some critical moment in time where opening HTML files locally became passé? 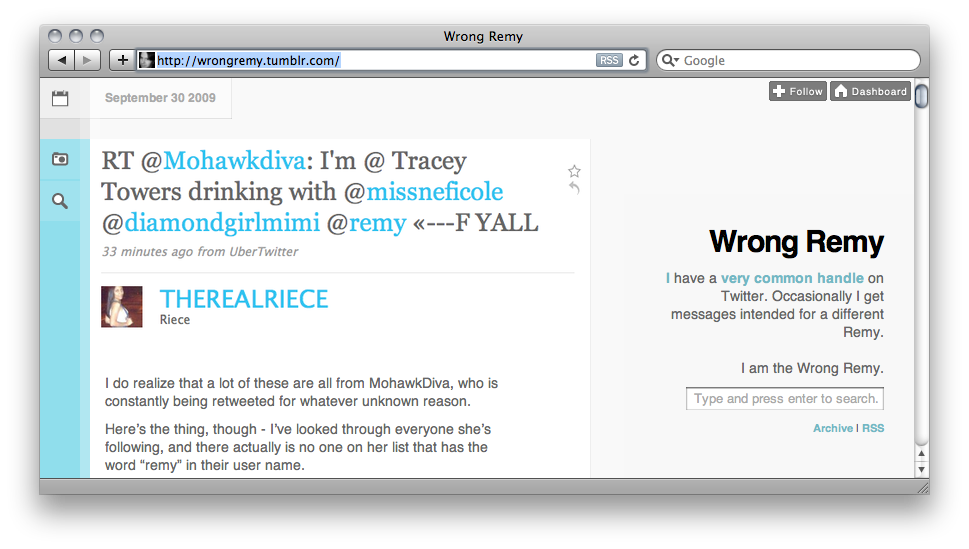