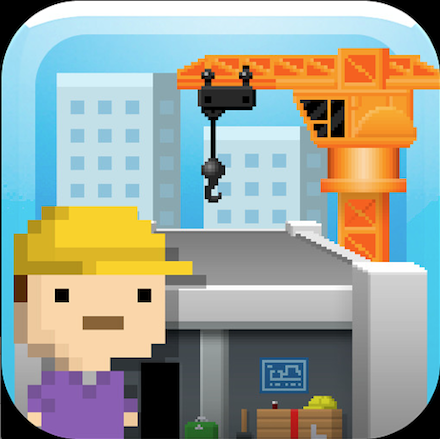 There’s no avoiding it: the era of digital distribution is finally here. It has brought us many joys – sudden sales and new pricing models, better patch and upgrade management, and the concept that reinstallation should be allowed as often as necessary.

It has also brought pain, the most prominent of which is the dreaded microtransaction, small monetary charges for game content. In the iOS world, this is generally accomplished through what is dubbed in-app purchases (IAP). IAPs have gotten a bad rap not because of their existence, but because of their use. Given the endless joy the games industry derives from squeezing cash from customers, IAPs rapidly devolved from “buy new content” to “buy a power-up” to “buy a power-up you can’t advance in the game without”. This slippery slope lead to some great feel-good stories this year, such as “8-year-old buys $1,400 worth of Smurfberries and “Tetris Finally Gains a Subscription Fee“.

But again, IAPs are not themselves evil. Even in freemium world-builder casual games where you’re selling progress boosters, it’s possible to do it in a way that doesn’t break the game. But most game developers and publishers don’t have interest in finding that balance. Monetization is a more critical deliverable than thoughtful game design.

Tiny Tower isn’t on my list because it’s a particularly deep or compelling game. It’s most a time filler — some might call it a cow clicker — with a bit of style, humor, and grace. It is pleasant enough, but also addictive enough that one gets a sensation of relief when you delete it off your device, realizing how much free time you’ll get back when you’re not restocking shops every waking moment.

Tiny Tower *is* on my list because NimbleBit found the balance. IAPs are available to fill your coffers with “tower bucks”, which can be used for a variety of purposes to advance your tower. But there is no pressing, game-breaking need to purchase them with real money to progress in the game. The game happily throws them at you regularly – bonuses for fully stocking floors, or putting someone into their dream job, or even because it’s their birthday. Through diligent play, you can accumulate enough for every optional upgrade in the game without spending a dime.

Kudos to NimbleBit for wanting to make a game that appeals to both those who will splurge on virtual goods and those who don’t care to. I wish more developers would spend the time to find that balance.

Tiny Tower is available for iOS as a Universal app, as well as for Android.