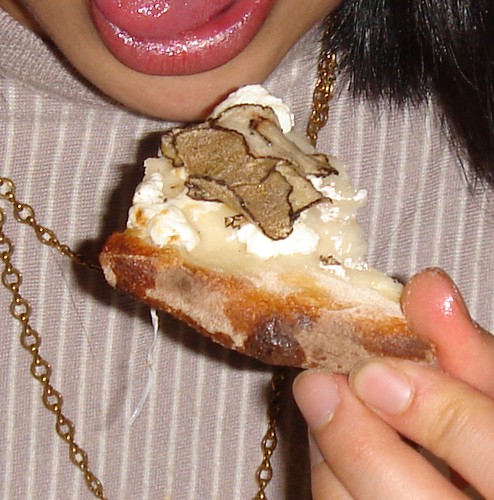 I have met many of my best friends over pizza.

In 2004 and 2005, I found myself attending a couple of “Slice Club” meetups, a gathering for people (who like pizza) to meet other people (who also like pizza). While at the time I wouldn’t have considered myself a “foodie” – nor much of a “blogger” – these events introduced me to some really fantastic people, which began so many of my friendships (both directly and indirectly), spawned adventures in NYC and beyond, and triggered more parties than I can remember.

To that end, I owe a gigantic amount of love and respect to Adam Kuban, the founder of Slice NY, creator of Slice Club, and all around awesome guy. Ironically, I did not meet Adam through Slice Club – but his friendliness and efforts to get people together over a love of pizza (and burgers!) has perhaps impacted the last five years of my life more than I realized. (As was clearly evidenced by the outpouring of connection tracing on Twitter with so many friends this evening, I am not alone in this respect.)

Why mention this today? Adam has informed the world that he is leaving Serious Eats after four and a half years there. He has done a tremendous job as a part of Ed Levine’s team, and I’m sure his future exploits will be similarly amazing. 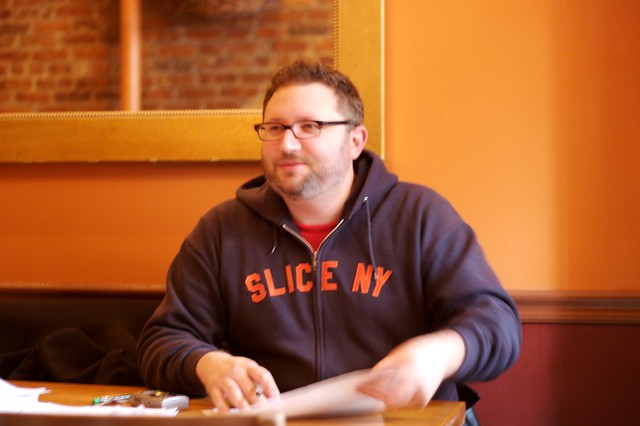 So, many thanks, Adam. I bet you didn’t think you’d change lives with a pizza blog, did you?