There’s this expectation most Americans have that there are many strange things that you will encounter in Japan. This is not untrue. An abridged list of these things, some of which have been mentioned previously in passing: 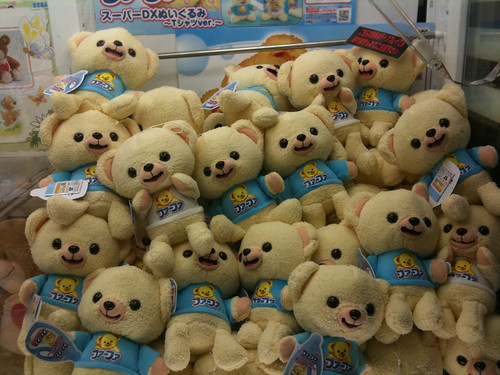 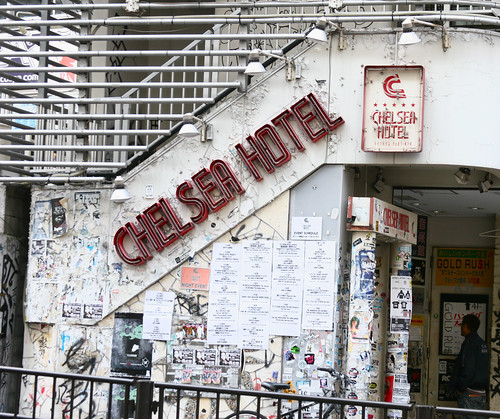 The Chelsea Hotel, in Shibuya. 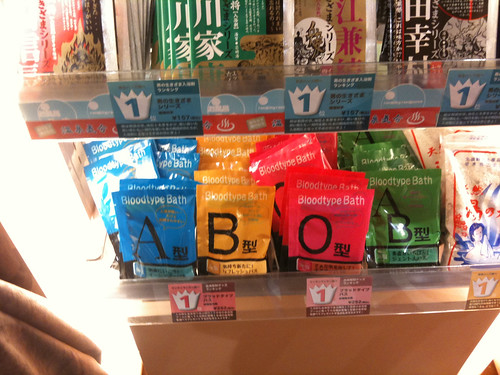 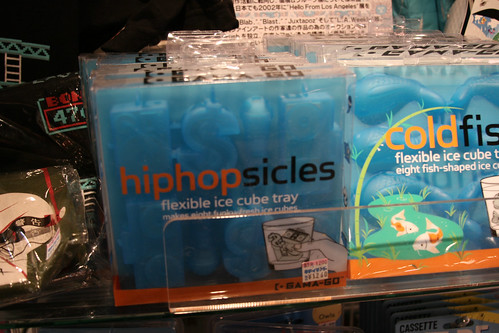 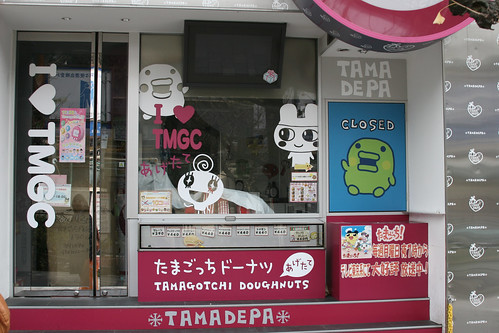 The Tamagotchi Store, which appeared to be selling Tamagotchi Doughnuts, in Harajuku. 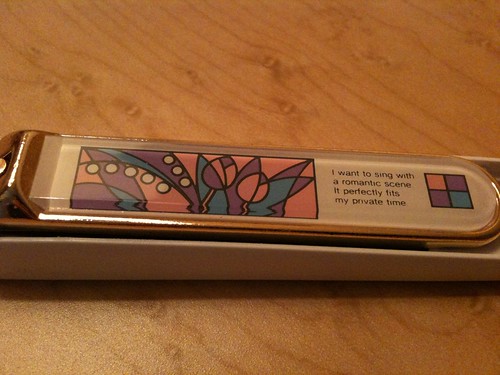 A giant pair of nail clippers in our hotel room, with text that reads:

I want to sing with
a romantic scene.
It perfectly fits
my private time. 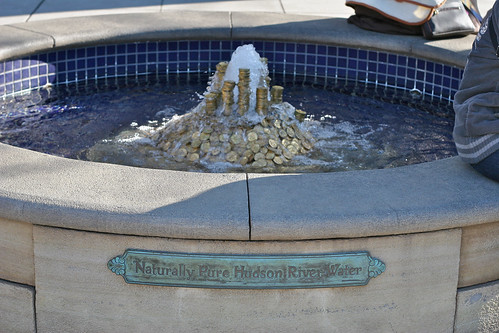 A fountain, labeled as having “Naturally Pure Hudson River Water”, at Tokyo DisneySea. 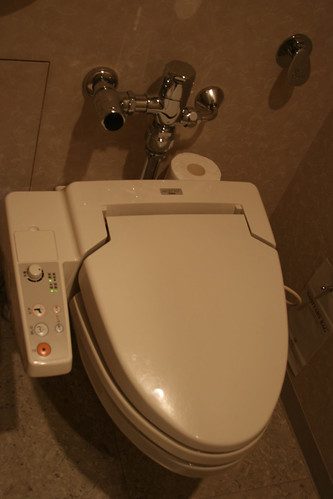 And yes, our hotel room did feature a Toto Washlet toilet, in its own room separate from the bath and shower. With “front and rear cleansing options” and a heated seat, it makes American toilets pale in comparison. I wish we could get one in our apartment.