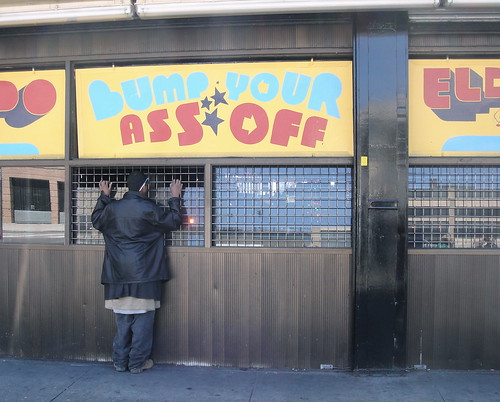 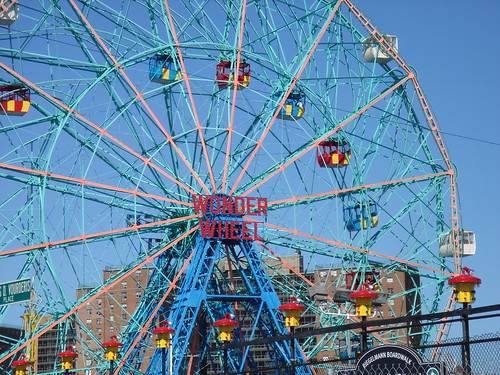 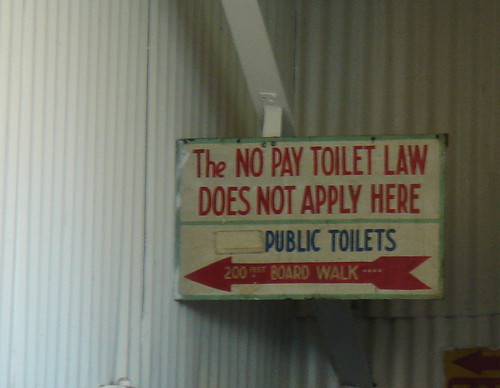 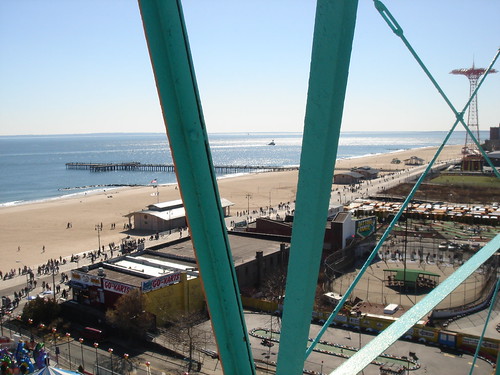 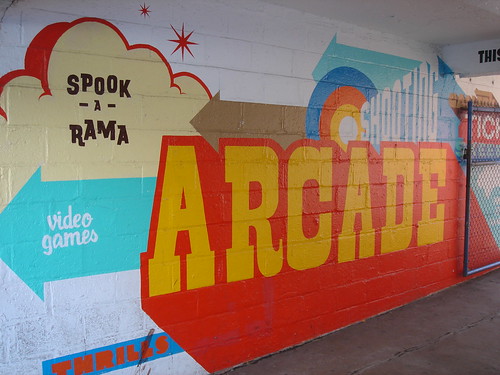 We spent the afternoon with the [Slice Club](http://www.sliceny.com/archives/2006/04/sunday_thrills_and_slices_at_coney.php) out at [Coney](), enjoying the opening day festivities. We rode the Cyclone twice (once in the front), had some decent pizza at Totonno’s, wandered around the boardwalk, and did a few spins on the Wonder Wheel.

For those who don’t live in New York City but do live in close proximity to the beach and/or an amusement park, you may be wondering what the big deal is. I lay no claim for being able to put my finger exactly on what makes Coney Island what it is, but I can say that it’s like going to an entirely different world.