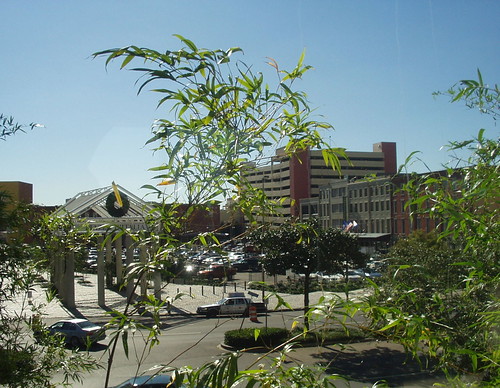 By now, it’s obvious that my fears about the fate of New Orleans were justified, that government on all levels have failed the people trapped there, and that the city will never be the same. But we must carry on; alternate plans must be made while the city rebuilds, repairs, regrows.

We will instead be taking our very short vacation in Ithaca, at my parents’ house. While Ithaca is not a tourist destination in nearly every sense, it will provide familiarity and a chance to get out of the city. We depart tomorrow evening, and return Sunday afternoon. I will be delayed in response to most forms of interaction.

I hope and pray, though, that New Orleans will eventually return to the state it once was, so I can return and do the things I intended to do.