Somehow, the Grand Hyatt had run out of rooms on the floors we had booked; as such, we were told we had been bumped up to the 30th floor. 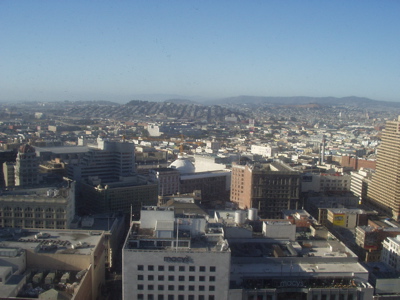 When we got on the elevator, there was another couple around our age, and an older rich-and-snooty style couple. We hit 30, the old couple hit 24, the other couple hit 12. 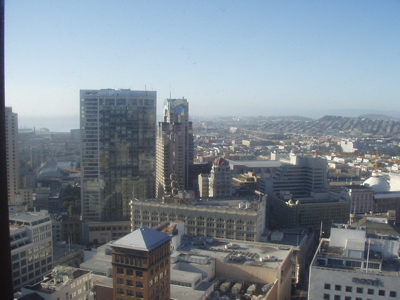 The elevator started up towards 12, and Katie made a comment to me about how the view would truly be a fantastic. I saw the older rich woman half turn around and make an ok sign with her hand, which I found odd. When we arrived, the first couple got off. As the elevator proceeded upwards… 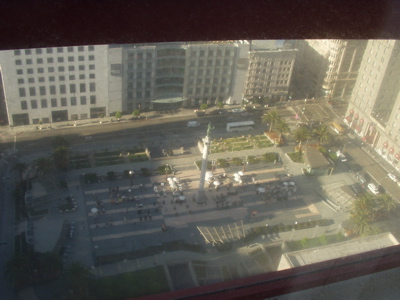 …the older woman remarked to the older gentleman with that kind of smile that condescends in the way the rich only can, “The peasants on the 12th Floor!” The older gentleman offered, “Can you only imagine…” as they left the elevator. 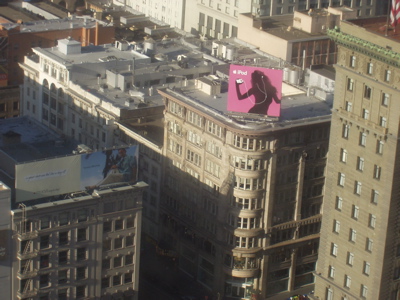 Between that, Goomba Tempura, and attempts to launch a small asian girl up into the air to see what would happen when she hit the pavement, it’s been an interesting start to an interesting trip.