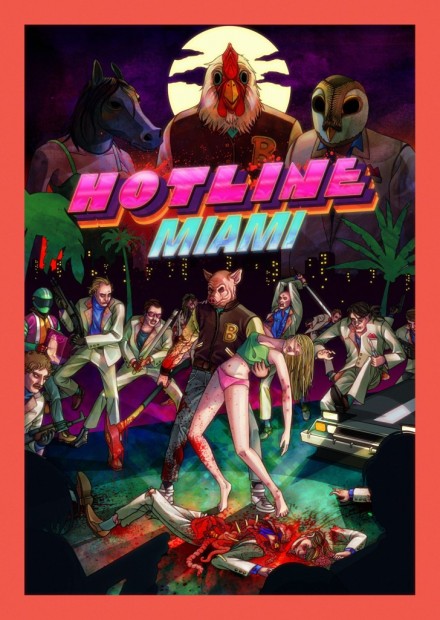 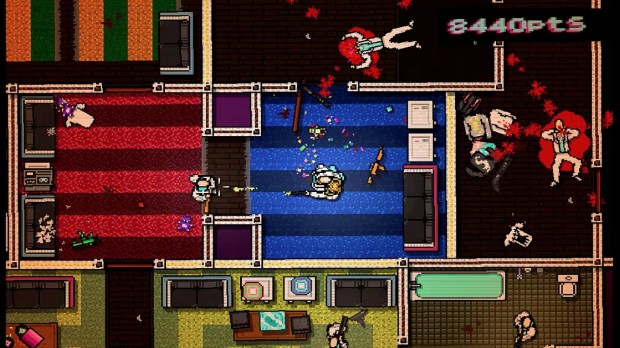 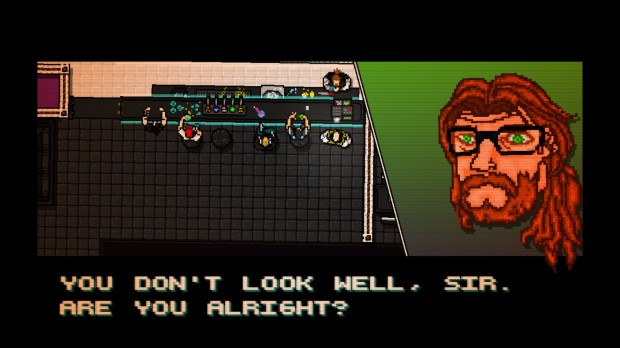 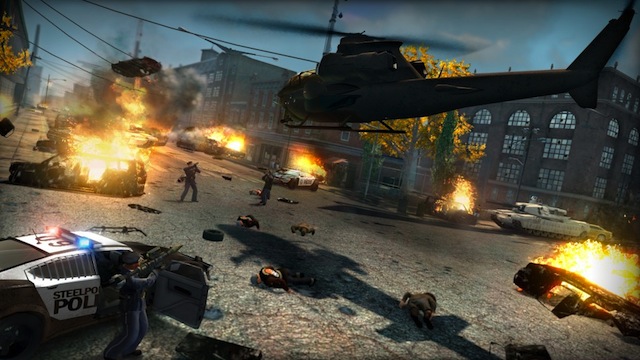 Saints Row 2 was one of my favorite sleeper hits of 2008 – an energetic blast of a sandbox game. When I first caught wind that a sequel would be emerging this year, I celebrated quietly, knowing that I would be raising hell again soon. When the game appeared on Steam, I preordered it without hesitation, even though that is taboo among those who believe in finding the best deal or waiting until there’s a pre-order incentive. When the game came out, I pulled it open, crafted a blue-haired asian business woman with a male cockney voice, and began tearing through the game without hesitation.

Twenty hours of play over a week later, I found myself on the other side: 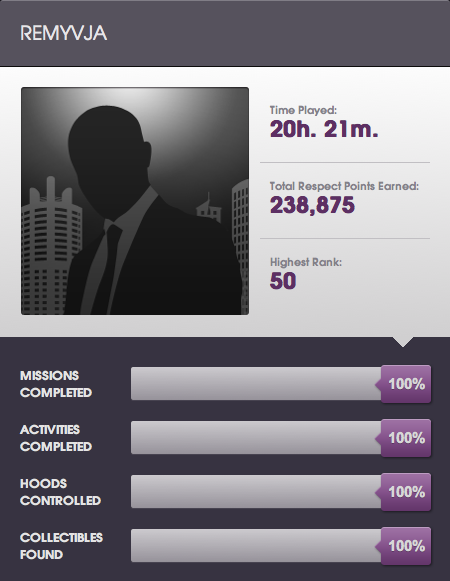 All missions completed. All activities completed. All neighborhoods taken over. All 80 collectables found. Maximum respect level. It was the first game I could recall 100%ing in years, and the first crime sandbox game I ever believe I have completed to that degree.

Yet, I felt unsatisfied, even a little empty. Why? (And no, it wasn’t the endless levels of violence.) I think it comes down to three things that worked against the game.

The first is that the land of Steelport doesn’t become a character the way Stillwater did. This isn’t to say there aren’t pedestrians everywhere waiting for your abuse, but more that the neighborhoods of town feels less distinct than they did in the previous game. So much of the town feels run down, you don’t get a sense of location. For most of the islands of the game, I didn’t get a sense for which gang was where until I started scouring the map during my quest to complete every last thing.

It’s not just the decor, though. SR3 feature the ability to buy stores or properties, which help generates a revenue which goes directly into your pocket. (This isn’t a new concept, but I appreciated that SR3 didn’t force you back into your hideout to collect – it’s just a button on the game’s cellphone menu.) But the locations you could buy were underwhelming. There’s functional stores – weapon stores and car modification garages. There’s decorative stores – plastic surgery to change your appearance, tattoo parlors for ink, and about five different clothing store chains to play dress-up with. But that is shockingly it when it comes to interactive locations – no restaurants, no music stores, no arcades full of mini-games. And the “properties” you can buy aren’t interactive, save for a small handful of cribs. They sit on the map, reminding you that they’re there but providing you no function.

Without that ephemera to connect you to a city, a sandbox can become just a place where carnage happens, rather than a city you want to take over.

The second issue is that THQ made a point of pre-announcing that the game will have a tremendous amount of downloadable content. Now, don’t get me wrong – I am a fan of DLC. I appreciate that games can be enhanced and continue to provide gameplay long after release. But pre-announcing it – and selling it at a discount if you buy it all early – triggers the thought that there could have been more in the core game. There have been whispers that THQ is putting so much effort into this Saints Row release because if it tanks, there’s a strong chance they may go bankrupt. So it’s doubly sad that it has come to this – damned if you do, and damned if you don’t.

The final issue I had is that when you sell a game on a campaign of insanity, the game better be insane. There’s a risk versus reward as you edge your ad campaigns out farther, and I feel like there are some areas of the game that are actually playing it safe.

Take for example, the in-game concept of Professor Genki’s Super Ethical Reality Climax. The base concept seemed ripe enough: there’s some guy in an odd cat-suit and he has some sort of bizarre, deadly game show. But then, the game’s marketing team hired much beloved comedians Tim & Eric to produce a 12 minute episode of PGSERC, and it gave us a glimpse of truly insane possibilities:

When I first saw a Genki icon appear on my map, I raced to it, ready to have my mind blown. But what I got inside was a pretty standard arena setting. I had to shoot mascots, avoid fire traps, and occasionally shoot signs that popped up to get bonuses. There was some amusing commentary, but I strolled calmly through the level picking off people shooting at me. I waited for something bizarre to happen, but instead I entered a room full of prizes, the audience shouted something, and I got the ACTIVITY COMPLETE screen. For something that could have been completely insane, it felt surprisingly safe, and not dissimilar from Sega’s The Club from a few years back. (Some of the pre-announced DLC deals with Professor Genki, so perhaps the insanity is forthcoming.)

None of this is to say that Saints Row: The Third is a bad game. It’s quite good. I had fun playing it, I enjoyed many of the jokes, and it was a tremendous way to blow off steam. I will probably jump back into it as my friends pick it up and want to co-op through the storyline.

But for a game that could’ve easily blown me away and become an instant classic, I feel only slightly blasted.