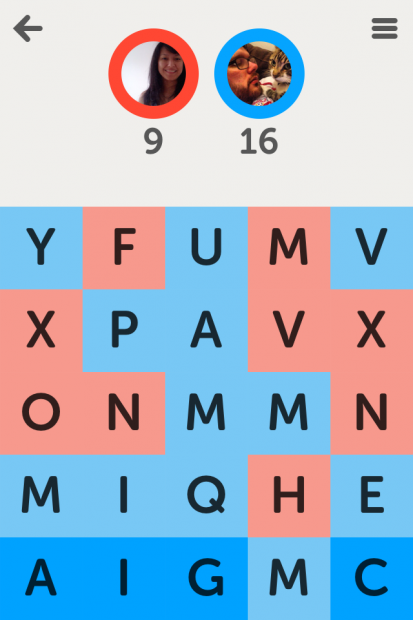 Loren Brichter’s Letterpress is all kinds of wonderful. This is probably not new information to you. A little bit Scrabble, a little bit Othello, all tied together with a perfect minimal design – it was a breath of fresh air in the iOS gaming scene this year. Not having played it is some sort of disservice to yourself.

Just a week or two ago, my friend Lia picked up a new-to-her iPhone 4S. As she was telling me about it, she made a telling comment:

> just realized: i will finally get to play letterpress now that everyone’s sick of it.

And that got my mind churning a bit.

I’ve been worried a bit lately about the longevity of good games. A strong game – especially one that relies on a network component – requires a constant level of care, feeding, and gamer interest to thrive. Be it [a studio closure](http://toucharcade.com/2012/08/30/freeverse-hit-with-massive-layoffs-less-than-a-week-after-co-founders-leave-potentially-shut-down-entirely/) or [middleware getting discontinued](http://www.rockpapershotgun.com/2012/12/10/the-spy-who-went-into-the-cold-gamespys-casualties/) or [servers being shutdown](http://www.gamespot.com/news/ea-shutting-down-over-a-dozen-game-servers-6366856) – games that once grew a following can quickly become unplayable through business decisions. (Of course, the crowd can always [head for the door for no discernable reason](http://www.forbes.com/sites/insertcoin/2012/05/04/draw-something-loses-5m-users-a-month-after-zynga-purchase/).)

One of the games I featured last year, [Glitch](https://vjarmy.com/archives/2011/12/games-of-2011-glitch.php), [just shut down last weekend](http://www.pcworld.com/article/2019337/this-is-how-you-shut-down-your-mmos-servers-for-good-glitchs-graceful-exit.html). MMOs come and go, as they have since the format became popular – and I don’t think I ever really expected Glitch to be around forever. But it died ahead of its time, and there’s no way to convey how it really functioned to someone who never experienced it.

Letterpress may not seem in danger of this. Loren released the game on his own, and so long as he is able to keep supporting it, it should be fine, right? Except for the small fact that he built it on top of Apple’s Game Center – and while I doubt Game Center would disappear almost overnight [as OpenFeint just did](http://venturebeat.com/2012/11/16/gree-puls-plug-openfeint/), these things can and do happen.

I work in IT; having just gone through Hurricane Sandy, disaster recovery has become the word on everyone’s lips once again. I urge people who work in the gaming industry to make sure they consider the unthinkable when architecting their games. What happens if the code libraries you use never get updated and break? What if you get bought out and can never work on the game again – and then that company discontinues it? What happens if your servers die? What happens if *you* die?

I’m reminded of Duane Blehm, a guy who churned out a few small shareware titles in the late 80’s for the Mac. If you grew up with classic Macs, you probably remember [Stunt Copter](http://www.d4.dion.ne.jp/~motohiko/stuntcopter.html), and maybe even [Cairo Shootout](http://www.youtube.com/watch?v=ID1NKqROe_4). Duane died unexpectedly in his 30s, which could have left his games stuck in limbo forever. Luckily, his parents opted to release the source code into the public domain – and [Stuntcopter still lives on](https://itunes.apple.com/us/app/stuntcopter/id308733440?mt=8).

I don’t want smart, well-conceived games like Letterpress to ever get lost to history; let’s do everything we can to make sure they don’t.

Letterpress is available as [a Universal iOS app](https://itunes.apple.com/us/app/letterpress-word-game/id526619424?mt=8). 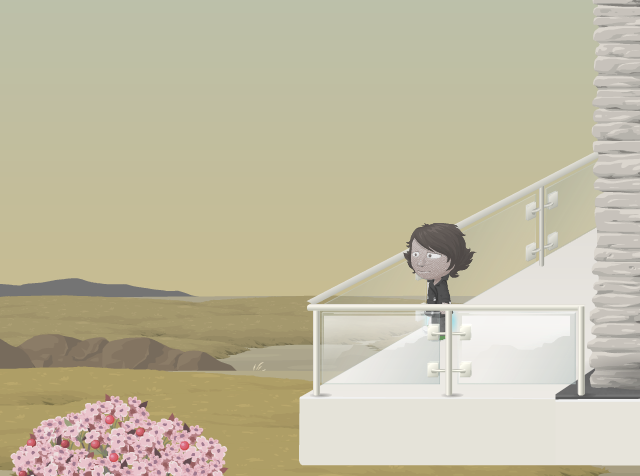 Since it was announced, Tiny Speck’s Glitch has gone from alpha, to beta, to released, and now back to beta. It is one more wrinkle in one of the oddest, strangest gaming worlds launched this year.

Glitch is, for all intents and purposes, an MMORPG. You start off by creating a small animated avatar, running through a few tutorial areas to learn the controls, and are soon thrust into the world with only a few quests to point you on your way.

Glitch’s greatest blessing and deepest curse is that the game leaves you to your own devices. Yes, you can certainly follow the skill tree, or harvest endless resources in the hopes of farming money. But without a real competitive edge to the game (save the occasional race or Game of Crowns), the populace generally wanders happily in search of whatever floats their boat on a particular day.

So should you be in that group of people who land in the world of Ur without an idea of where to go, here are eight suggestions for ways to find your bearings:

1. Ride the subway, get off at a stop you don’t recognize, and wander around. Ur’s subway runs through most (but not all) regions, and is the quickest way to traverse the map until you learn Teleportation skills later in the game. The subway will let you see the foreign lands and get a feeling for what is where. (Note that you’ll need to get your Card-Carrying Credentials first from the local Bureaucratic Hall.)

2. Participate in a Game of Crowns. Again, there’s not a huge competitive streak in Glitch, but there are a few places to show your stuff, and the Game of Crowns – essentially a game of tag on a special map – is your chance to claim victory over your fellow Glitches.

3. Visit the Ancestral Lands. In the far north are four desert zones – Baqala, Choru, Xalanga, and Zhambu – with a regular looking grid of roads. These are the Ancestral Lands, which will immediately hit you with a Nostalgia buff once you enter. For ten minutes, your goal should be to run as fast as you can along the roads, looking for the blue circular question mark signs that indicate a dust trap. Running over a dust trap will either give you more time, or an item of variable worth. You may eventually have to dodge Juju Bandits trying to steal your stuff. Still, this is a great way to quickly acquire riches. 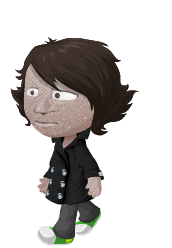 4. Participate in fending off a Rook attack. As the story goes, Ur is a land formed by the imagination of eleven giants. But on the same plane as the Giants is The Rook, an evil crow-like thing that will attack not only your streets but also your game environment, tearing up the game window if it goes on too long. When the Rook attacks, typically someone will call out in Global Chat with a location. Head there quickly, and help focus your energy and power into driving the Rook out of the street.

5. Go peruse the auctions. While Glitch does have vendors on every street selling items, users wanting to sell things can dig into the auction area, which has practically every item in the game available through it. Sometimes you can find a steal on tools or food; sometimes you can marvel at the degree to which other players may mark up a simple herb.

6. Find a house you like, and buy it. Glitch also has a robust housing economy, and house buying allows you to set your roots down in an area as you see fit. Houses range in prices from 1,500 to 50,000 currants, affording different perks and capabilities depending on the level. Scrap together the money, find an area you love, and grab a home! Hopefully your neighbors will be friendly. (I live in Tonga Trips, in scenic Kajuu.)

7. Take a trip to Hell. As you scrape together the money for that house, you may start to run low on energy. While dying is generally discouraged, it’s worth heading to Glitch’s Hell area at least once. While most players will choose to escape quickly – one leaves by squishing the hell grapes on the ground, leading to the common memorial “Squish in Hell” or SiH – take a look around and you might find a strange area to explore in its own.

8. Get invited to a party (or throw your own). Toy Vendors will happily sell Party Kits, which allow you to create a temporary space full of strange fun. So keep your eyes out for people throwing parties, and ask for an invite – or buy one of your own, and invite everyone in Global to join you.

Glitch is free to play and browser-based. Subscriptions and microtransactions are available for those who want to get a leg up.