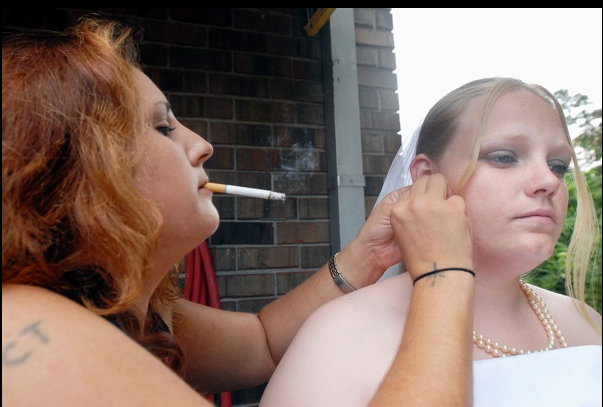 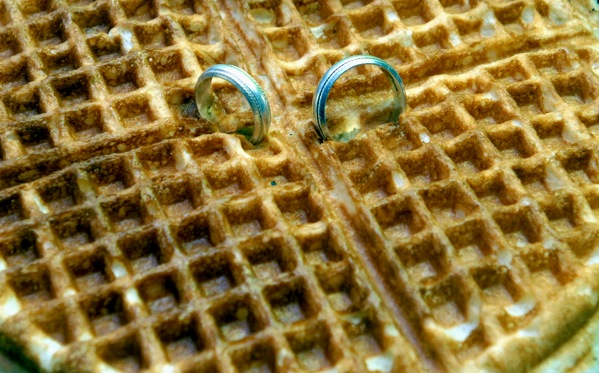 I am utterly entranced by the Gwinnett Daily Post’s multimedia feature on the Waffle House Wedding. The photography, the audio…I can’t not keep watching it. 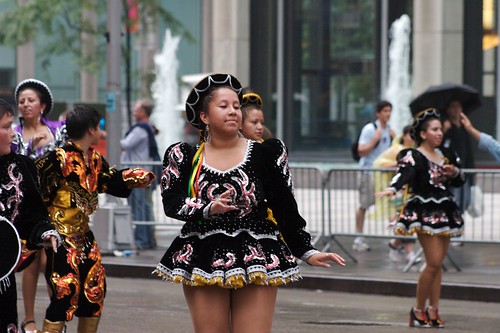 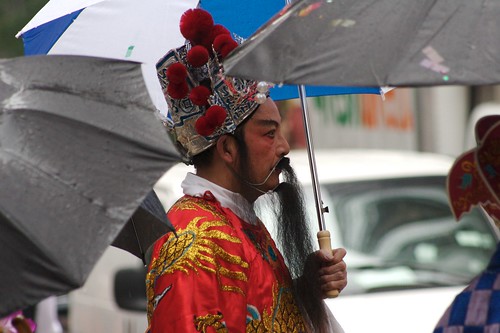 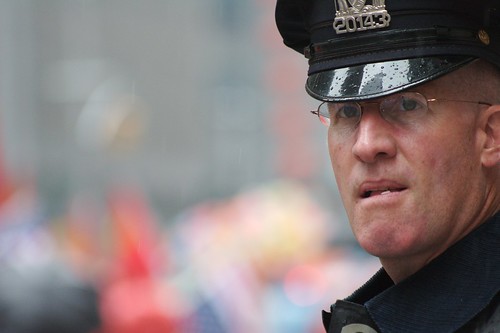 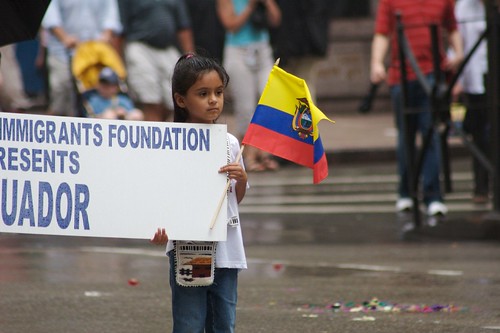 Every year, we seem to inadvertently wander into town the day of the International (or Immigrants) Parade. While there are a number of countries that get their own unique parade — most notably the Greeks and the Puerto Ricans — this parade offers an opportunity for all the remaining countries to get their parade on. So whether you have as much of a showing as China (several blocks of paraders) or as little as Haiti (one sedan), you get to march up 6th Avenue in alphabetical order.

It has become very apparent to me that a telephoto lens is a fantastic boon when shooting parades. I wish I had picked one up sooner.