What do Marcus Fenix, Bender, and Steve Ballmer from TNT’s 1999 TV Movie *Pirates of Silicon Valley* all have in common?
You may think to answer “*They are all fictional characters!*” – but you would be wrong. Steve Ballmer actually exists, despite popular belief that he is just a cartoon character.

Your answer might be “*They all have six letter names!*” – but you would not only be wrong, but also unable to count.

You may be so clever as to answer “*You put them all in the same image!*” This is very true. But this is only for illustrative purposes, and should not be taken as something they have in common. Still, two points for effort.

Have you given up?

THEY ARE THE SAME MAN. All three were voiced and/or portrayed by John Di Maggio.

(Of course, if you read Giant Bomb, you already knew this.)

This has blown my mind as much as when I learned that the bushes in Super Mario Brothers were just re-colored clouds. 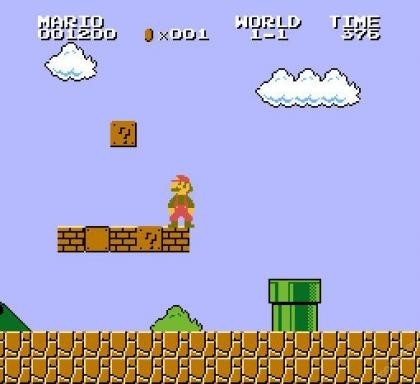