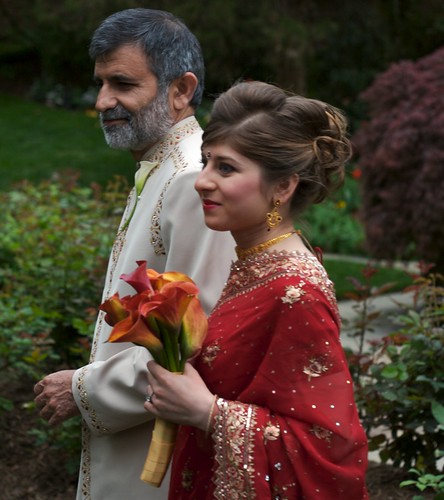 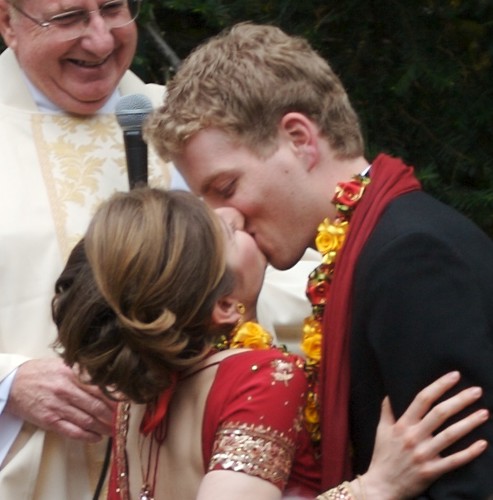 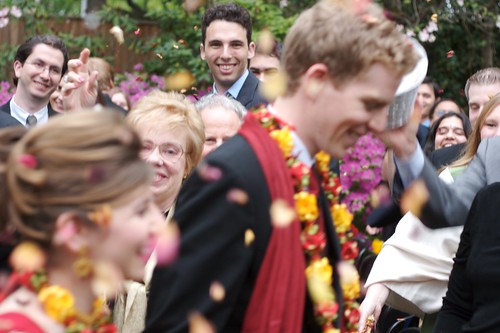 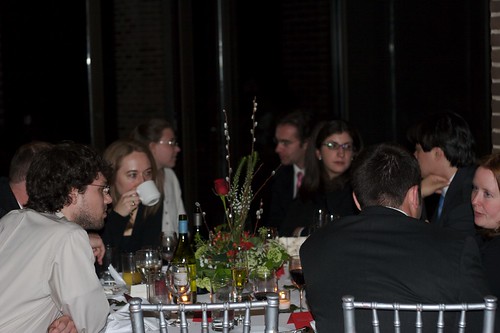 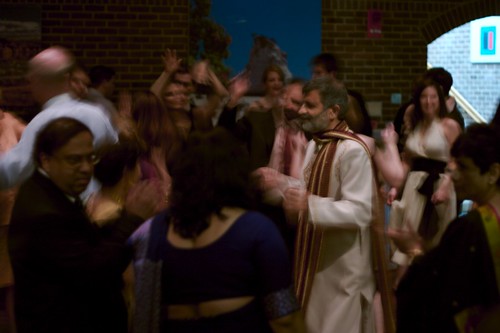 This weekend featured a quick jaunt to the New Zealand Embassy to the United States.

This may sound odd, and indeed, it was. To be honest, it’s not the sort of place I would normally expect to find myself. But I have come to expect the unexpected from [Nidhi Kalra](http://www.cs.cmu.edu/~nidhi/), fellow Cornell alum and close friend, who was married to Dave Ferguson (son of New Zealand Ambassador Roy Ferguson) last night. The ceremony was a combination Christian/Hindu wedding.

This was the fifth wedding involving people from my house from my final year at Cornell; this pushes us to the 50% married point. Another two will be married this August.

All the best to Dave and Nidhi.